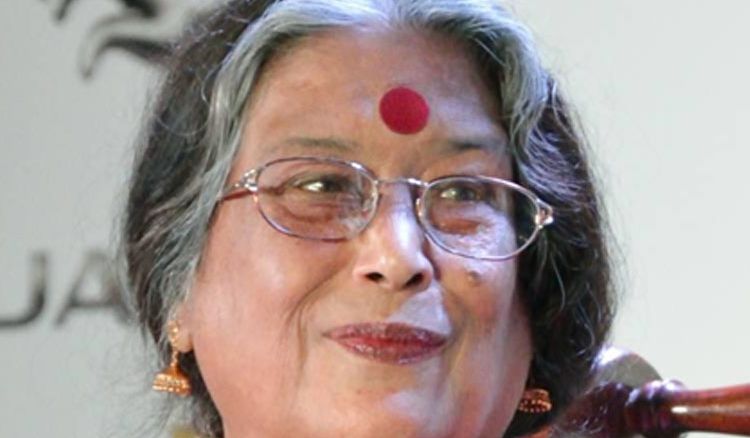 Poet, novelist and a true literary genius – Nabaneeta Dev Sen passed away at her at her south Calcutta residence ‘Bhalo-Basha’ on Thursday evening, November 7. She was ailing for some time and was suffering from cancer for over a year. Her condition had deteriorated and Nabaneeta who was pretty fond of talking couldn’t speak much in her last few days. She was 81 and was suffering from cancer but her health condition could hardly come in between her and her work. Born to poet-couple Narendra Dev and Radharani Devi, Nabaneeta graduated from Presidency College and later completed her masters degree from Jadavpur University in 1958. She was an alumnus of University from where she did masters with distinction. She completed her PhD from Indiana University and did her post-doctoral research at the University of California in Berkeley and Newham College, Cambridge University. Some of her noted works are Bama-bodhini, Nati Nabanita, Srestha Kabita and Sita Theke Suru. It was because of her that ‘Sita’ was started as a new school of studies across the world. Nabaneeta was a recipient of Padma Shri and the Sahitya Akademi award. She was well-versed in Hindi, French, German and Sanskrit as well among other languages. She is survived by her daughters Antara and Nandana, from her marriage to economist Amartya Sen. Her last rites will be performed on Friday, November 08.