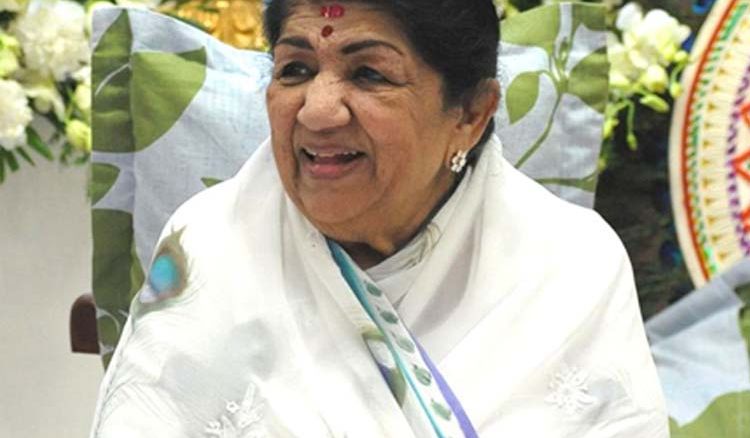 The 'Nightingale of India', Lata Mangeshkar has received countless honors and awards in her illustrious career as a playback singer including Padma Bhushan, Padma Bibhushan, Dadasaheb Phalke Award, NTR National Award, ANR National Award, Maharashtra Bhushan, Bharat Ratna, which is considered India's Highest Civilian Award are a few to name among the many awards. And now the Prime Minister of India, Narendra Modi planned to honor the veteran singer with the title, "Daughter of the Nation" on her 90th birthday that is on 28th September. She has been associated with the Indian Film Music for over seven decades and this honor is a tribute to her contribution. A government source informed,

"Modiji is a very big fan of Lataji's voice. She represents the collective voice of the Indian nation. Honoring her is to honor the daughter of the nation and that's what we will officially designate her on her 90th birthday."

Poet and Lyricist Prasoon Joshi has written a special song for the special ceremony. She started her career in 1942, initially, it was hard for even Lata Mangeshkar. When she moved to Bombay in 1945, Lata faced a lot of rejections from contemporary music composers. They found her voice very sharp and thin. From there to be referred to as the 'Nightingale of India', the path was tough but worth it.