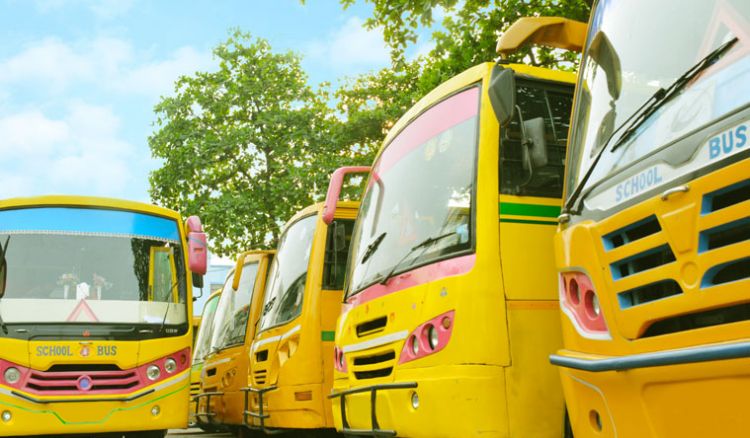 KP to keep a tab on school buses