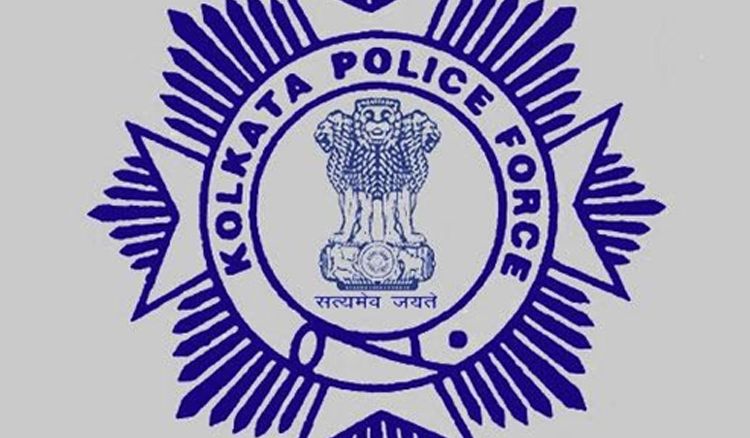 The Kolkata Police have recently prevented a bank fraud by warning a person on twitter to not give out bank card details to unauthorized individuals. Ismail Khan, a Twitter user used the social platform to reach out to Kolkata Police suspecting a fraud. Khan posted on twitter, “I got a WhatsApp call stating they are calling from the show and I have won a lottery of 25 lakh. They asked for account no which I gave. Now they are asking for a photo of my debit card rear side. Seems as fraudulent” and tagged the social handles of the detective department and joint CP (crime) Murlidhar Sharma on it. Murlidhar Sharma replied to the tweet almost immediately and wrote, “Yes, it’s fraud”. Joint CP’s (crime) official Twitter handle too replied to the tweet in less than an hour and wrote, “Please refrain from sharing such details with unknown person over phone and report all such incidents to the anti-bank fraud helpline, 8585063104”. The prompt response to the doubt prevented Ismail Khan from falling in the hands of scammers. An officer of the Detective Department said, “The way such calls are being made to unsuspecting people and WhatsApp — that has end-to-end encryption — being used as a mode, it is not easy to unmask such fraudsters. The game show runs a ticker and repeatedly warns viewers not to engage in such malicious calls”. It is often found that people using social media platforms try to get in touch with the Police online to seek help. And police providing with immediate necessary feedbacks help them in case of emergencies like this one. Kolkata Police has been recently quite active socially and this has certainly helped people in case of emergencies. 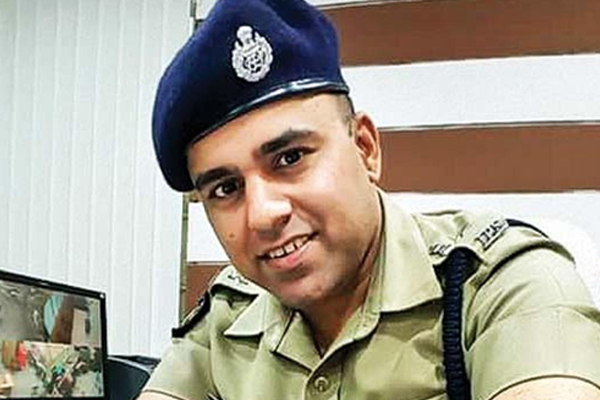