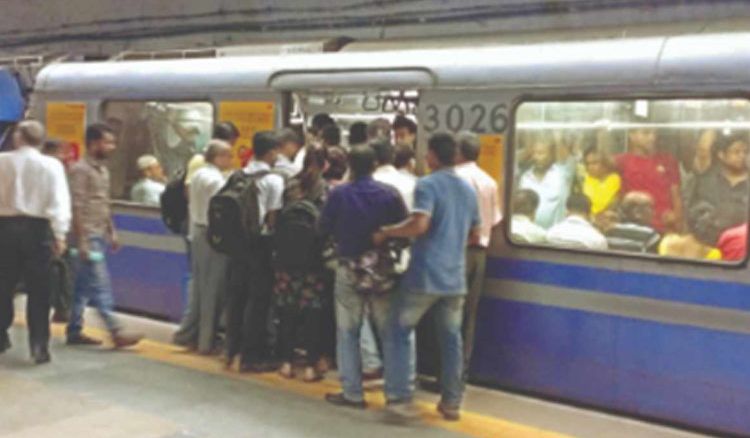 After a review meeting at Nabanna, the Government of West Bengal has decided to demolish the Talla Bridge situated in North Kolkata since it is beyond repair. Due to this, busses and other vehicles will have to be diverted. The busses were already diverted after the state government banned plying of heavy vehicles on the bridge since September 25 and instructed the Kolkata Police, Bidhannagar and Barrackpore commissionerates to chalk out alternative traffic routes to manage the flow of traffic. The diversion will create a huge problem for regular commuters from that part of the city as a result of which the Kolkata Metro Railway has decided to extend its services to tackle the rush. Indrani Banerjee, chief public relations officer, Kolkata Metro Railway said, "Metro Railway will run 10 additional services from Noapara from November 4. 121 services (61 Up and 60 Down) will be run instead of 111 services which are presently run on weekdays". “These additional services will provide immense relief to the people of North Kolkata in general and Noapara in particular, in view of the transport problem on account of traffic restriction on Talla Bridge", she added. The services on weekends, i.e. Saturdays and Sundays will however, remain unchanged.