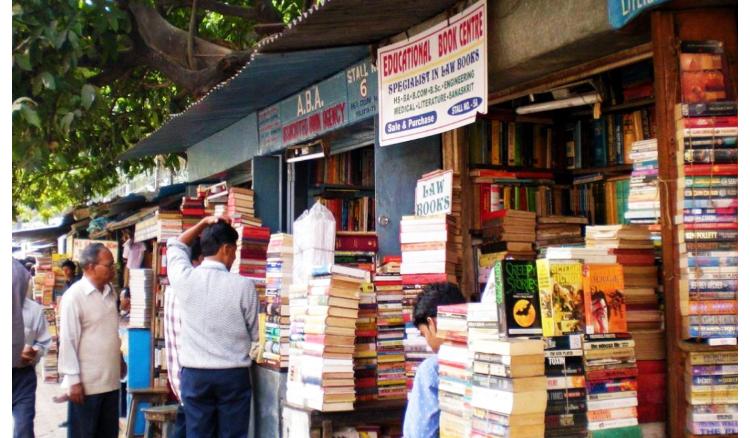 Kolkata In Pursuit For Nobel Titles

‘The City of Joy’-Kolkata has many a shades of its own, accumulating from its cultural and artistic vibrancy that on several occasions became the land for many revolutionary movements. Literature have been one of its strongholds, and with 2018 and 2019 Nobel Prize for Literature winner names coming out in the public, Kolkata booklovers gathered up around bookshops asking for the respective Nobel titles.

Olga Tokarczuk and Peter Handke were honoured with the Nobel Prize for Literature by the Sweden Academy only last week, but the readers have already taken up to their nearest and also the rarest book sellers across the city shops and pavements in hunt for their respective literary works. However, to their surprise, there were very little supply available to satisfy their yearnings.

Among Olga and Peter, the city is still familiar to the works of Olga Tokarczuk in relation to the Man Bookers award that she earned for her apt narration and dynamic approach in the novel ‘Flights’, translated in English by Jeniffer Croft in 2018. Due to Peter Handke’s lesser popularity, netizens were unfamiliar with his works despite him being engaged in the profession for as early as the 60’s and delving into vast range of genres.

Contacts have been made with distributors like, Rupa, Supernova, Prakash Books, India Book Distributors for express stocks about to be brought in from abroad. Other English translations available in Seagull or Penguin have been sent for reprinting, and likely to be available in market by Tuesday. Popular book stores like Starmark and Stori are also on the lookout for the copies and are hoping to get the stocks in by Tuesday.