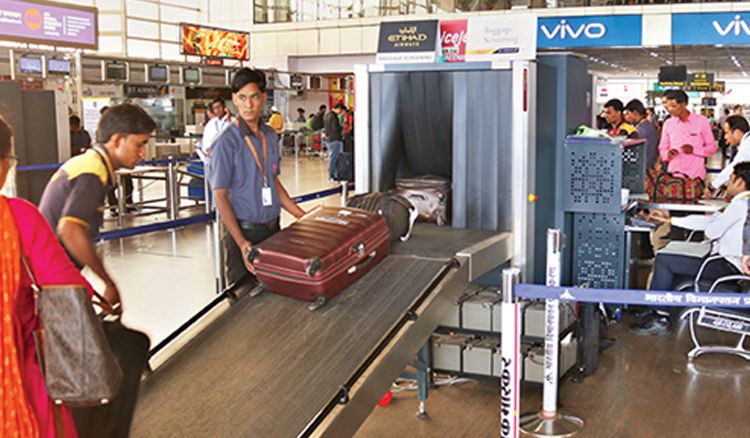 The Netaji Subhash Chandra Bose International Airport (Kolkata Airport) has finally launched services of the much awaited inline baggage screening system (ILBS). This inline baggage screening system (ILBS) will help the passengers since they will no longer need to get checked-in baggage scanned by X-ray machines before they are deposited at check-in counters. The 3D scanning of baggage was soft launched on one of the three portals in the international wing of the Kolkata Airport; the other two portals in the wing will become operational on this week itself. Passengers of Kolkata-Dhaka IndiGo flight on Tuesday, February 12th were the first to avail the new ILBS system. Kaushik Bhattacharjee, director of the Kolkata airport said, “The ILBS facility will be completely operational in the international wing by February 17-18 and in the domestic wing by February 24. The soft launch of portal H where a flight’s bags were used to check the robustness of the machine as well as proficiency of screeners went off smoothly. We will use the portal on Wednesday as well and see if the initial rejection rate can be reduced. Thereafter, we plan to do a soft launch of portal F with an Emirates flight that has twice the capacity with the requirement to clear nearly 500 bags”. However, one of the eight portals that are used by air careers GoAir and AirAsia will get ILBS later. One of the security experts of the airport said, “The CTX registered baggage explosive detection system will flag off many suspicious items. Most of them are harmless stuff, primarily edible items typical to Indian cuisine like pickles. Screeners need to learn what to override through experience. Till that happens, there will be higher rejections, requiring passengers to be summoned to the basement to explain what the suspect item is or open the bag for inspection”. 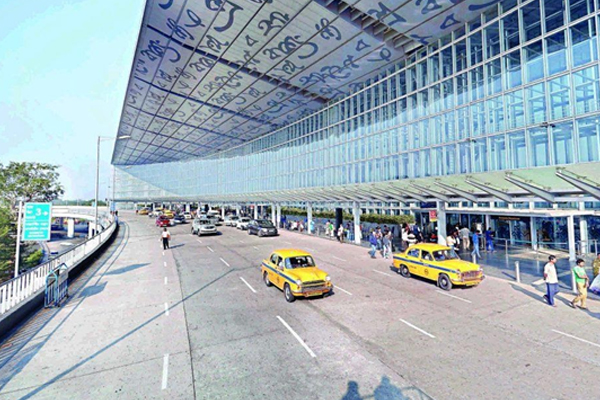