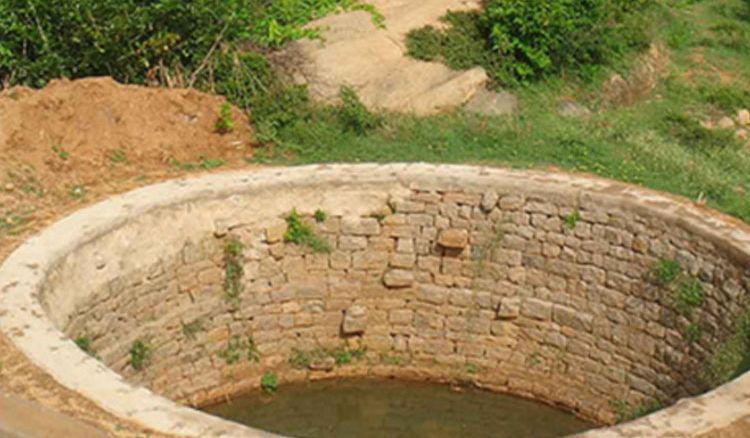 The Kolkata Municipal Corporation (KMC) is currently implementing a plan of phasing out deep tube wells in the city. The civic body is undertaking steps to replace these deep tube wells with capsule booster pumping stations at different parts of the city. This plan of action is being taken to do away with the dependence on groundwater supply. A KMC official said, "There are two deep tube wells located in ward 85 in and around Deshapriya Park. One is located at Dover Lane while another is near Tridhara Akalbodhon Club. The capsule booster pumping station inside the premises of Deshapriya Park with a reservoir capacity of 0.3 million gallons will contribute in replacing the two tube wells. We are expecting to make the pumping station operational from January 2020". 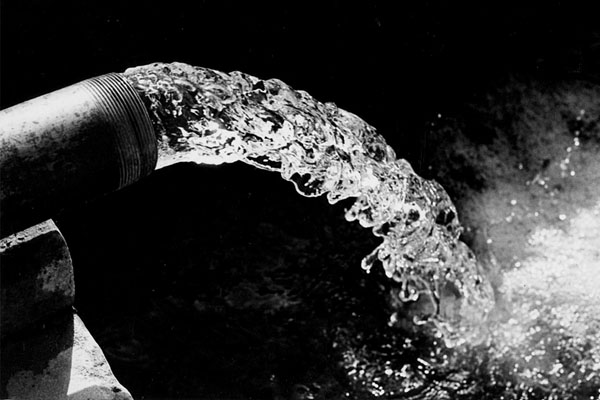 Similar kind of booster pumping stations has also been set up at Harish Park in Bhowanipore, Nagendra Udyan in Behala, Airport Road in Behala, Netajinagar, and Naktala. These booster pumping stations will also be ensuring smooth water pressure in households situated in the interiors of the city. Mayor Firhad Hakim said, "We are gradually moving towards replacing all deep tube wells in the city with groundwater depleting at a rapid pace. This is a global problem and if we do not take measures to address the issue, our future generations may reel under severe water crisis".