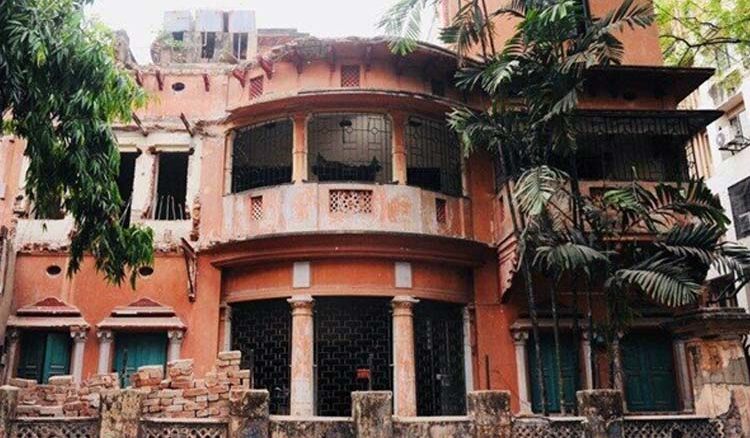 The Kolkata Municipal Corporation has recently decided to impose hefty fines against owners of insecure buildings in the city who have failed to repair, secure or demolish such structures. The building department of the civic body has proposed to levy a fine of up to Rs 1,00,000 on the owner or occupants of an insecure building which has been marked as a ‘high-risk’ category building. The owner of the building might also end up in jail for a term of five years if he/she fails to comply with the orders issued by KMC. The municipal corporation will also slap a penalty of Rs 50,000 on an owner or occupant of an insecure building if they fail to secure the entire structure or its hazardous parts by fencing it and the offender may also get a five-year jail term in case of violation of these guidelines. The officials of the Kolkata Municipal Corporation have said that these decisions have been taken after several incidents of frequent collapses of insecure buildings took place in the city leading to deaths of several residents and pedestrians.