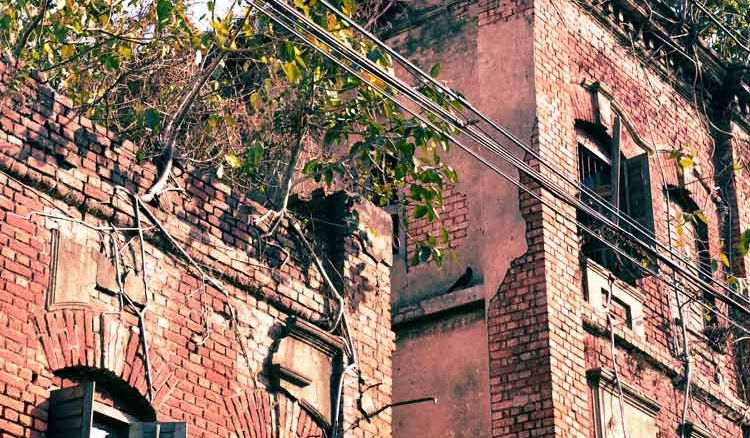 KMC sought list of unsafe buildings, ahead of monsoons

It has been a common phenomenon in the city during monsoons that old buildings come crumbling down. In the last 2-3 years similar accidents have claimed several lives. To avoid such untoward incidents, Kolkata Municipal Corporation (KMC) has decided to take preventive steps ahead of this year’s monsoons.

KMC mayor Firhad Hakim on Saturday during question answers session of the house replied to a similar question expressing his concern saying that information regarding all such risky structures had been sought. It will be ascertained which buildings are really dangerous and appropriate steps would be taken.

Sources at the KMC said that even after putting up notices of ‘Dangerous Building’ occupants refused to vacate the places which lead to accidents. Hakim said that the structures would be brought down but before that tenants would be asked to vacate the place. According to the borough they would be given assessee number and if they dont vacate the place, KMC will put up temporary sheds for them near their residence so that at least there is no loss of life.

It was found that an amendment in building law of the KMC is on the card for occupants who are not willing to vacate risky buildings. Two such cases had been brought to the notice of the mayor who arranged for temporary shifting of occupants of those buildings. Hakim also said that till the time landlords ensure the safety of tenants, no new building plans will be sanctioned. He has asked KMC councillors to come ahead, take proactive steps in spreading the word regarding this so that there is a positive awareness among people.