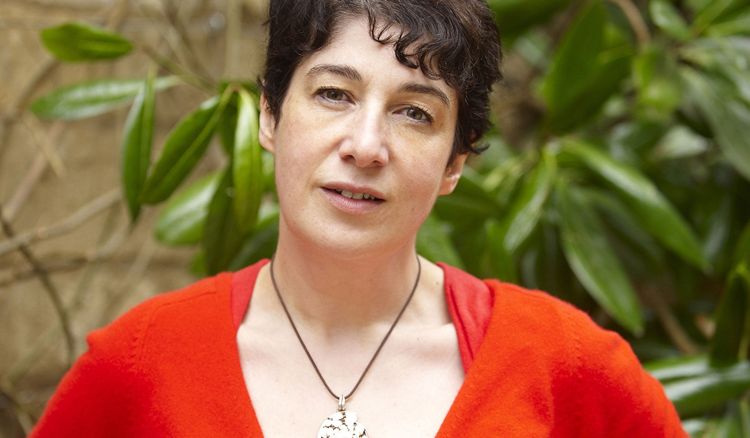 "I had no idea how the tales impacted (the readers), but certainly everyone recognised some part of themselves and their family with my tale," Harris said.Stories are the best pills can find and is happy to be part of that experience thinks popular English writer Joanne Harris. The writer of 'Chocolat' said while talking to audience in Tata Steel Kolkata Literary Meet.Inaugurating the six-day Tata Steel Kolkata Literary Meet here on Wednesday, Harris said just as magic has the power to change things, stories can recreate that magical experience.

The writer of bestsellers 'The Lollipop Shoes', 'Peaches for Father Francis' and 'The Strawberry Thief' said, ever since 'Chocolat' became a bestseller, she received thousands of letters from her readers."I had no idea how the tales impacted (the readers), but certainly everyone recognised some part of themselves and their family with my tale," Harris said.Recalling the experience after 'Chocolat' became a bestseller, Harris said she was in "a state of surprise, shock and gratitude" as the title hit the stands in different countries.Harris, parents were teachers of modern languages and literature at a grammar school, joked, "I can see the number of teachers and students in the audience. I hope teachers and students have not been coaxed to come here.

Recalling her childhood Harris said "My mother was a French woman and my father an English man. Both were teachers and they loved books. Our house did not have much furniture but many books," she said. Going back to her school days, Harris said, "A school is a factory of stories."The meet have lined up authors and writers like Sahshi Tharoor, Sawapan Pathak, sportsman Like Pullela Gopichand and many others eminent personalities. It is being held on the lawns of Victoria Memorial till January 27.