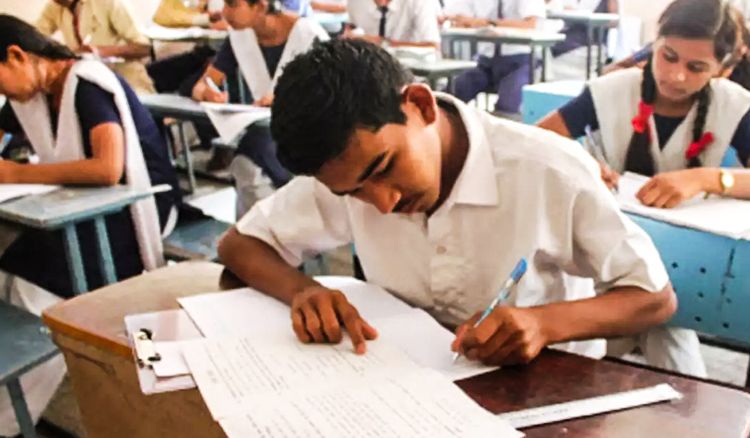 On screen, ‘Munna Bhai’ Sanjay Dutt might have been able to successfully crack the medical examination in the Bollywood flick Munna Bhai MBBS but the West Bengal Joint Entrance Examination (WBJEE) Board has always been keeping a tab in stopping any attempt to use tech intervention by students in an unfair manner.

Taking the vigilance one more step ahead, sources at the WBJEE board said that they will initiate the use of a hand held detection device on Sunday, May 26 when the Joint Entrance Examination will take place.

“All the roaming observers will be equipped with a radio frequency detector with them to detect any mobile phones that had been smuggled inside an examination hall,” said a senior official of the board. The small transistor-like equipment will have LEDs on it which will start blinking as soon as it picks up any signal. Officials carrying it will have to switch their own phones off before using the devices. Upon entering the room, if any phone signal is detected the lights will blink and the machine will vibrate as well. The machine can also emit sound but the invigilators have been asked to keep the sound switched off or put it on earphone mode so that only the official concerned knows if he has picked up any signal and no other student is disturbed. As the observer goes around the class the intensity of LED blinking will increase as he goes closer to the person who has hidden the phone. There will also be a lens on the machine which will change colour if any radiowave is detected.

Earlier, on several occasions, students have been found using radio devices to get answers of JEE questions from a remote location.

JEE in West Bengal has been postponed by about a month owing to the general elections which concluded on May 19 and results are out on May 23.