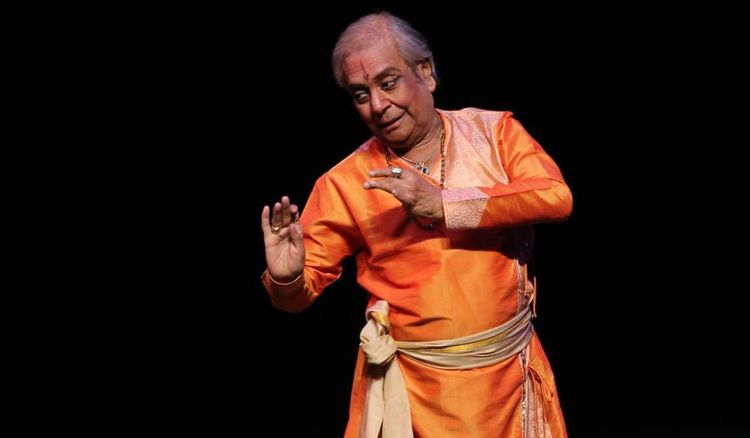 To showcase India's cultural heritage and ethos a Delhi-based NGO Sakshi,is organising "Jashn-e-Hind". The program will be held in Indira Gandhi National Centre for the Arts (IGNCA) from February 21.

The main focus of the program is to reviving the India's "cultural legacy". The three days event will feature 'ghazal', 'gurbani', 'quawali', 'bhajan', and folk music performances to highlight the "Ganga-Jamuni tehzeeb". In a power pack program series of panel discussions, classical dance and music performances will be held. Plays like, 'mushaira', and sufi music will also be there."The festival will address contemporary issues of social relevance by raising awareness in the community. It is aimed at reviving our rich composite, cultural legacy."The choice of programs will bear in mind that the ethos should be in consonance with values of the 'Ganga Jamni tehzeeb', that is, living in amity, harmony and with respect for life and environment," Mridula Tandon, president, Sakshi, said.She added that the event will also "bring to the fore and celebrate the contribution" of the armed forces including the paramilitary.

Tolstoy's death mask added to the museum of Rabindra Bharati

Watch Save water save life mission by Barnik

Animesh Ganguly has been kidnapped by Jiyo Bangla

Watch this video if you want to travel through time

Glimpses of Bengal in Hyderabad