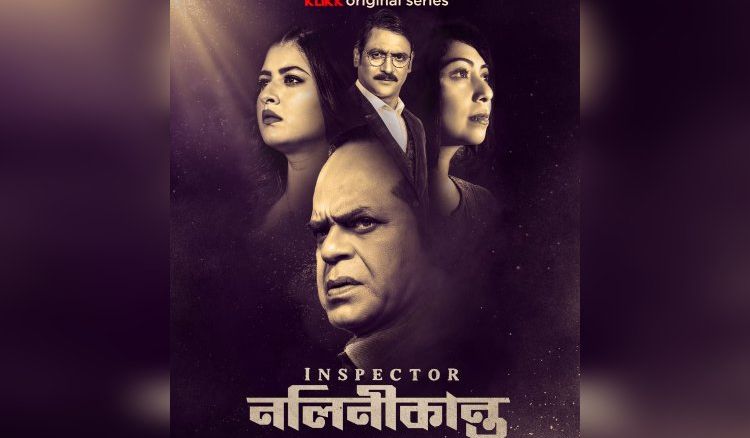 Director Soumik Chattopadhyay is coming up with a new web-series ‘Inspector Nalinikantor Golpo’ which will give the audience a good taste of mystery and thrill. The protagonist of the series happens to be Dr. Aditya Sen who is a surgeon by profession. Dr. Sen was insulted by his wife Sharmila due to the fact that Sen kept receiving repeated calls from patients during their 15th wedding anniversary celebrations. A few days later Aditya kills his wife Sharmila and sets the scene of crime in such a way that the police presume that she was killed during a robbery. Right after the incident Aditya travels to Mumbai for a seminar. Meanwhile, the murder case was assigned to Crime Branch officer Nalini Kundu. But Aditya was not aware of the fact that Sharmila was not dead and was on coma. However, before Nalini could get some information out of Sharmila, Sharmila passed away. The series narrates how Nalini Kundu figures out the murder mystery.