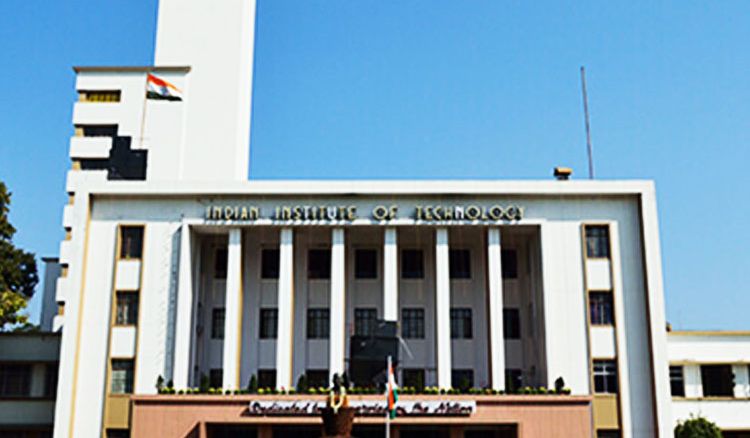 IIT Kharagpur has recently awarded the highest number of Ph.D. degrees this year. The esteemed institution has given out 372 Ph.D. degrees in this academic session, which happens to be a record in its history. Director Sriman Kumar Bhattacharya said, “We have conferred degrees on 372 Ph.D. students, a substantial increase from last year’s figure of 295. This is the first time that so many students are getting a Ph.D. degree from this institute”. The institution has been enrolling more Ph.D. students in recent years to make it a leading research hub of the country. The convocation ceremony was held in the Netaji Auditorium where the Ph.D. degrees were awarded to 372 students. The institution also gave out alumnus awards to 20 of its former students during the convocation including 82-year-old Gopal Chandra Mitra, who had built a storm shelter which saved thousands of lives in Puri when Cyclone Phani had hit the coastal town of Odisha earlier this year. Director Bhattacharya in his speech said, “The institute’s excellence in teaching and research in diverse areas of academics has been recognized by the National Institutional Ranking Framework, 2019, where for two consecutive years IIT Kharagpur is the only institute to be ranked in the top list in the overall category as well as in the engineering category”. The chairman of the board of governors of the IIT, Sanjiv Goenka, in his speech said, “My heartiest congratulations to the graduating students who will be entering into a new phase of their lives. They have not only gained advanced knowledge and expertise from this great institute but also have earned one of the most prestigious and coveted tags in the world, ‘the IITians”.