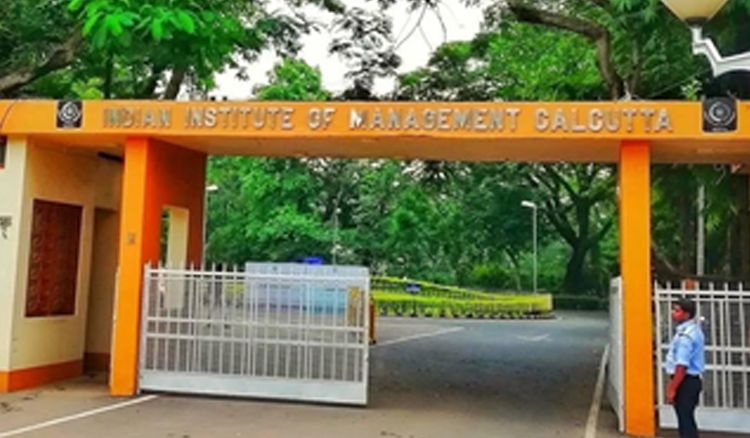 Last year in December, the state government approved a plot of 5 acres land at New Town to IIM Calcutta. IIM Calcutta acquired this land to set up a satellite campus. HIDCO handed over 5-acres land to IIMC, and team IIMC expressed its gratitude to the chief minister of West Bengal and the cabinet of ministers. The state finance minister said, IIMC wrote them a letter seeking land for another campus, the cabinet approved it and provided them with a 5acres land at New Town. IIMC was set up by the center in 1961 as an autonomous body, it started operating from Joka since 1975. It is one of the most reputed business schools, and IIMC is the only Indian business school to be a member of the CEMS, which is a global alliance of management education. IIMC’s board of governors, director professor Anju Seth said, “we are excited to pursue multiple strategic initiatives for the overall and holistic development of the institute. These will be greatly facilitated by our presence in the New Town area with the finest civic and urban infrastructure in eastern India, easy access to Kolkata’s international airport, and proximity to the information technology hub of West Bengal.” The state government will aid in improving the infrastructure including municipal water supply to the Joka campus. IIMC is the first and oldest IIM in India.