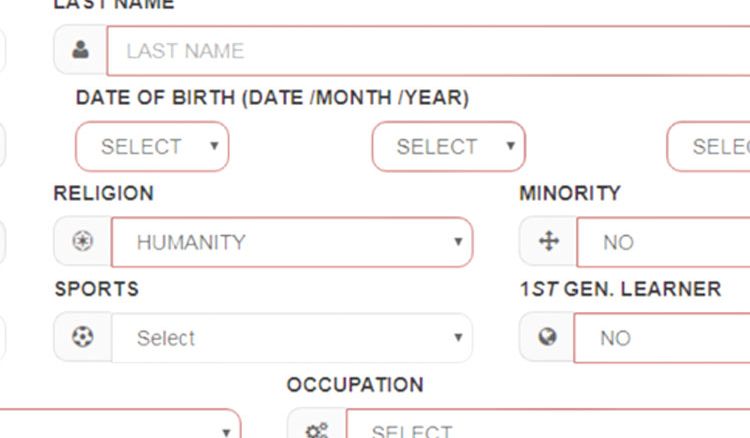 Humanity provided as option under religion by college

A college under the University of Calcutta has taken a notable step in its ongoing admission form fill up process which started from May 27. The Bethune College in its online application form has mentioned a category ‘Humanity’ under the religion section of the form. The religion section has categories like Hinduism, Islam, Christian, Sikhism, Buddhism, Jainism, others and also Humanity! On this note, the Principal of the institution, Mamata Ray said, "We have realized that some students are reluctant to mention their religion in the admission form. We appreciate their views as we feel that 'Humanity' is the true religion of mankind. So, we have deliberately kept this category in the religion section. It was a unanimous decision on the part of our admission committee". The college authorities have also clearly mentioned that stating Humanity as the religion will not affect anything regarding availing of scholarships if a student meets the necessities. A college official said, "The Indian cultural history has always tried to preach that India is a place where people of all religion live amicably. However, the country has been witnessing incidents of religious intolerance at present which has emerged as a concern. The time has come to deliver the message strongly that Humanity is the true religion. We appreciate this step taken by our college". The Bethune College is an esteemed institution which was established in 1879 and was the first women’s college in India.