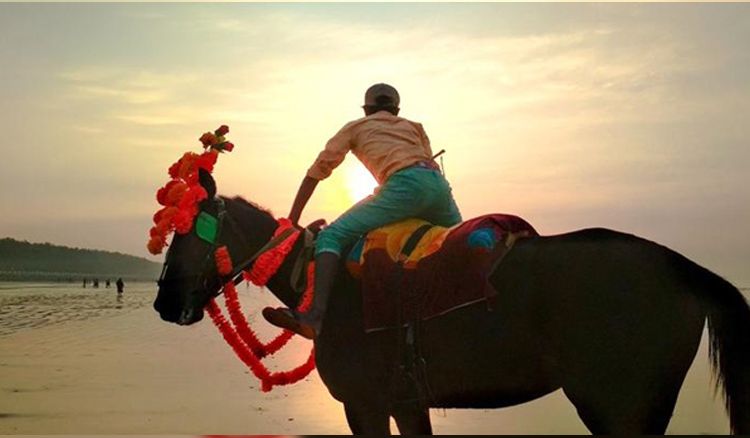 The administrative body, Digha Sankarpur Development Authority (DSDA) has come up with a decision of banning horse riding on the Digha sea beach. This move has been taken after DSDA found that these horses pollute the sea beach and people at multiple occasions get hurt due to these animals. The vendors who used to ply these horses have been strictly asked to stop horse riding along the sea beach. Horse riding was one of the exciting joyrides for tourists on the beach, especially children. Other joyrides like battery-driven toy cars for children too has been banned. The tourists have often complained that the owners of the joyrides demand excessive money at times due to which DSDA has decided to stop their operations. The administrative body along with the Police are conducting campaigns on the sea beach and asking the horse owners to vacate the area and not to ply the animals in that area. The horse owners and the joyride owners have been given a deadline to vacate the sea beach. 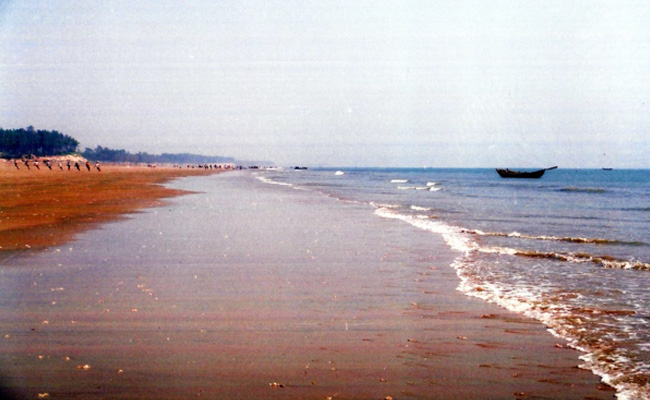