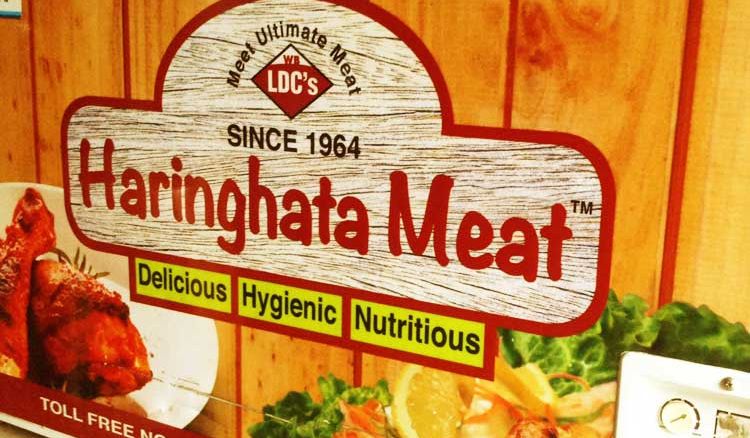 ‘Haringhata Meat’ will now launch its store at Delhi

West Bengal’s State Animal Husbandry Department after successfully authorizing the brand ‘Haringhata Meat’ in Bengal is now up for setting up its new outlet in the national capital. This year during the World Food India Festival organized in Delhi from 3rd to 5th November the agency had put up a stall selling the products produced by Haringhata Farm. In that stall meat product made from black Bengal goat, koel, turkey, duck, pork and lamb were sold which drew a large number of people and the feedback from the customers has been very encouraging.

After the success at the World Food India Festival, the department has decided to set up a permanent store there for Haringhata Meat. The store would be set up in the Kalibari area in Chittaranjan Park, which has consistently been the core of Bengalis in Delhi. The store would be run by two department employees.

The meat products would be sent from Haringhata Farm in special refrigerated vans which are called reefer vans, with temperatures to be maintained at -18 degrees Centigrade. The vans would have remote temperature control accommodation. So, a team in Kolkata would be continuously monitoring the vans so that if the temperature is seen to change even the meager degree, suitable directions would be passed on to the driver to modify that. At a single time, 12 tonnes of products would be transported and it would take three days for a van to reach Delhi.