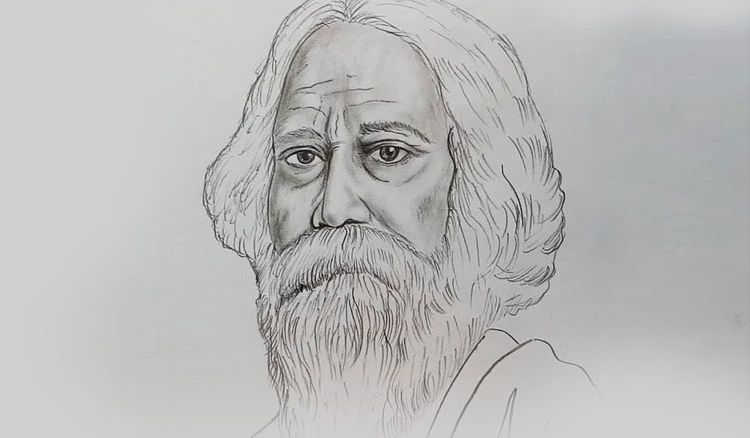 Rabindranath Tagore picked up his painting kit for the first time at the age of 60 and created a unique style all his own. His intellectual mind combined with his poetic sensibilities resulted in some unique sketches of life forms. 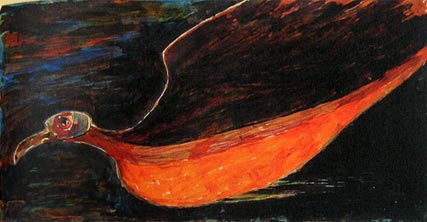 His boundless love for nature could be glimpsed through his landscape paintings. The naturegazer poet's  deep connection with the universe has found expressions through his brushstokes in his later life. 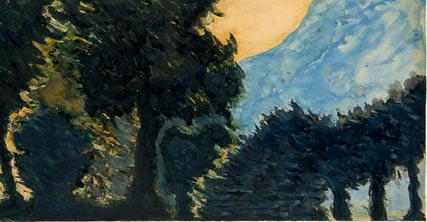 The other forms of his paintings were influenced by his work as a dramatist. It is not a simple task to describe these paintings, as Rabindranath Tagore did not want to label his paintings. He did not want he viewers to be bound by labels, he wanted them to appreciate the paintings in the light of their own experience and understanding. 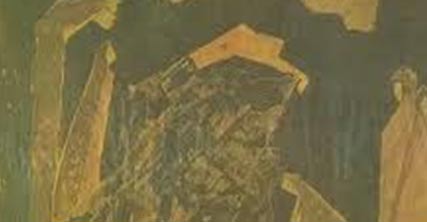 According to some, his finest paintings are paintings of human faces. The poet-painter's empathy with humankind has made the faces so lifelike and eloquent. 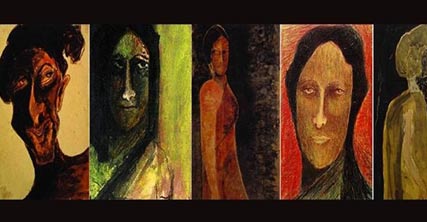