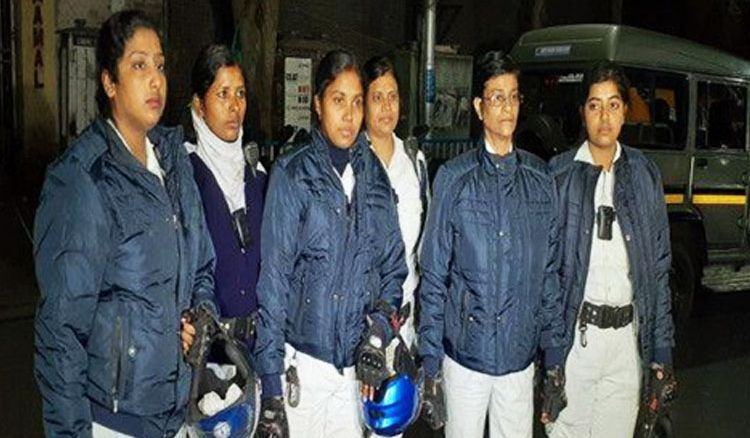 Female officers on patrol at night

An all-female team of the Kolkata Police is currently conducting patrol on the streets of Kolkata at night. These female beat officers are roaming around the city on patrol at night for ensuring safety and security for women. These officers are also raiding on places to act against eve teasing. Recently this wing of the Kolkata Police arrested 13 men for harassing and behaving inappropriately with women on the roads across south Calcutta. This team has a unique name; they’re called “The Winners”. Officers of the anti-rowdy squad of the detective department of Kolkata Police are assisting this women’s team along with officers of the local police stations. An officer of the detective department said, “A woman best understands the plight of another woman. The Winners usually maintain vigil in areas that have women’s colleges and girls’ schools. With the women force on the vigil, such places have become safer for other women”. These female officers are well trained to counter any adverse situation and capture mischief-makers on roads. The Winners raided areas in Netaji Nagar and detained 60 people. One of the officers of The Winners said, “Thirteen out of the 60 detained were arrested for harassing women. The team also seized 51 motorcycles for rogue and reckless driving”. The members of this all women wing travel on scooters and patrol areas near schools, colleges and shopping malls. 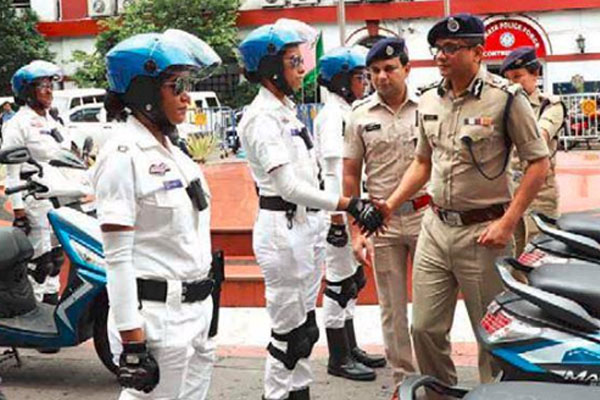