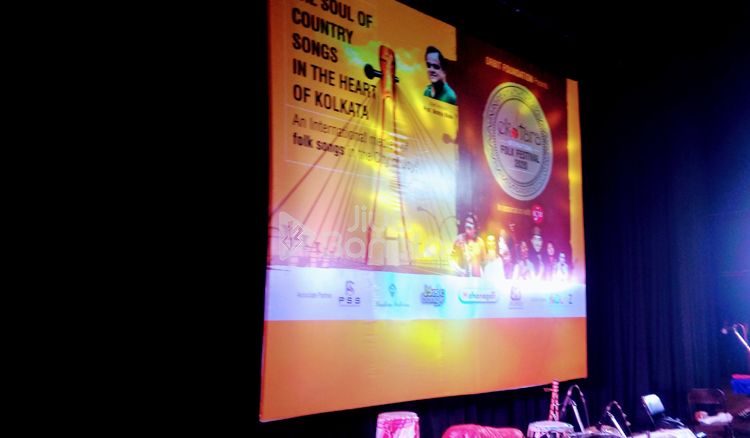 The event was initiated by Orbit Foundation around 5:30 pm. While speaking with the Organizer, he said, “Ektara has become an important festival celebrating traditional folk music of the world. This festival aimed to promote baul genre of music that preaches peace, love and harmony. As it grew in size we felt the need to bring together all forms of traditional music around the world. Hence the festival has been rechristened as Ektara”.