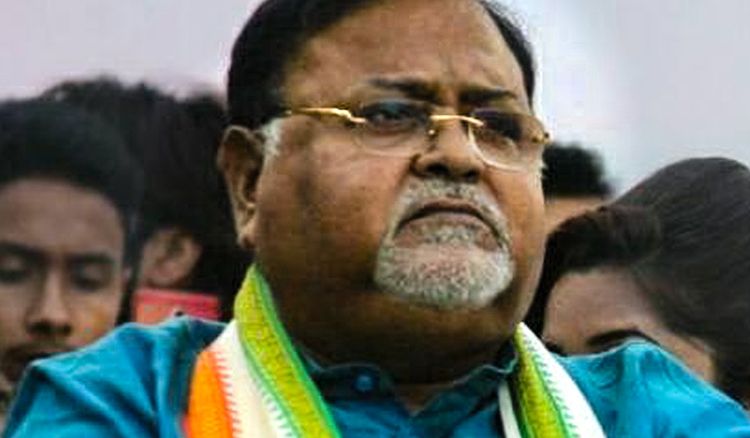 After issuing an order permitting only online admission of students to colleges to avoid corrupt practices, state education minister Partha Chatterjee conducted a meeting with principals of colleges and instructed them to ensure that students are not called in person under any circumstances to colleges.

For the first time in this academic year, everything from application to deposition of fees would be done online.

Document verification would be done once the classes had commenced. A senior official of the education department had said that if, during verification it is found that the information provided was not true, admission of the student would be cancelled.

A notification in this regard had been issued on May 13 but not all colleges could adhere to it and thus the department had extended the date and now to avoid any confusion, Chatterjee had met the principals in person and given the instruction.

Secretary of the education department had also said after the meeting that no union of any college would be allowed to put up any ‘help desk’. If it had to be put up, the college authorities would do so and it would have to be done online. Authorities of some of the colleges during the meeting had asked about entrance examinations. They had been told that admission would be done strictly on the basis of marks obtained in the Higher Secondary of equivalent examinations. There would not be any entrance test conducted.

Sources said that during the meeting authorities of some colleges had apprehended of a particular glitch in the online admission procedure. In case of offline admission procedure, once the required fee is paid, the mark-sheet of the candidate is stamped but it would not be possible. Thus if a candidate takes admission in more than one college, it would be revealed at the last moment leaving several seats vacant at many colleges, going against the intention of the government to minimize the number of vacant seats at colleges.