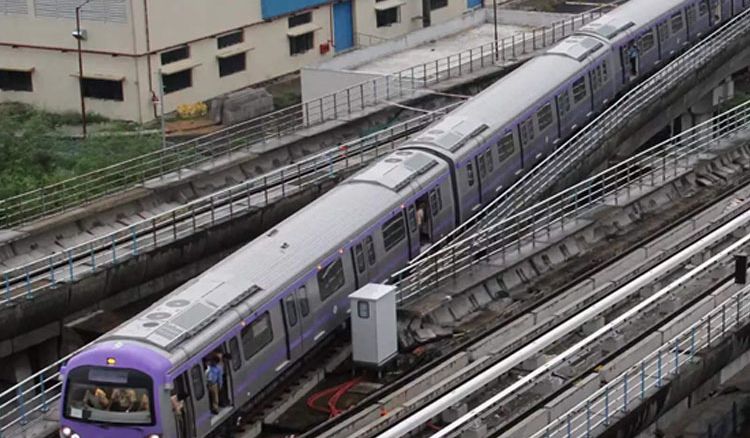 East-West metro runs into another glitch

Kolkata's East-West Metro is facing glitches one after another, 30th November was the last date of launching the Phoolbagan section, but it got delayed once again. Phoolbagan is the first underground section of the Howrah Maidan-Salt Lake metro route from the eastern end. It will now be launched in March next year. A few months back a terrible disaster took place at Bowbazar that delayed the commission of the elevated section that was scheduled to be in September. Due to the accident, launch date got postponed to October but now again the launch has been pushed back to March. A metro official said,

“With the elevated section being used for multiple trials, the line was not free for trains from Phoolbagan to go up to Sector V. So, we couldn’t link underground trials with that along the elevated viaduct.” Trials along the Phoolbagan section were restricted to Subhas Sarovar as the elevated stretch saw several trials run over the last two months. There were plans of launching short services by this December but there was a fallout and the line couldn’t be extended till Phoolbagan. Phoolbagan section is the first underground station of the Howrah Maidan-Salt Lake from the eastern end. On Saturday the Metro Railway general manager inspected the East-West metro's Sector V stadium stretch and he is satisfied with its preparedness. After all the ruckus and the inspection on Saturday there are still hopes of commissioning the first phase of the East-West services in December.