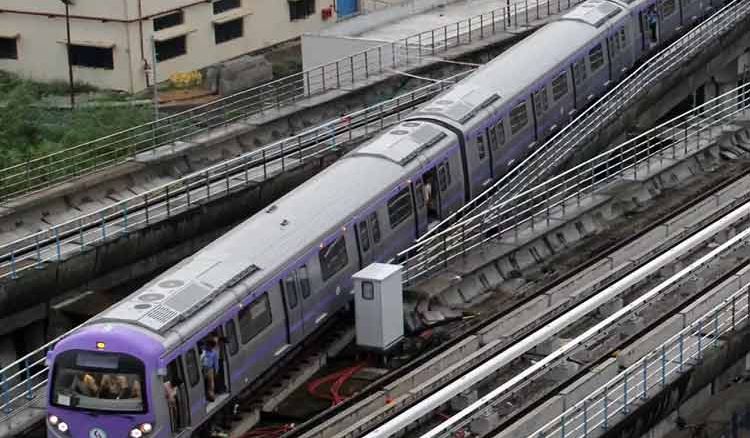 E-W Metro inauguration date yet to be decided

The Railway Board is yet to announce the date of the inauguration of the first phase of East-West Metro. The final date is yet to be finalized since the trial runs are still on. Chief Public Relations Officer Indrani Banerjee of Kolkata Metro Railway said,

The final date of the inauguration has not been decided yet. Let the trials be over then we will finalize the East-West Metro first phase inauguration date.