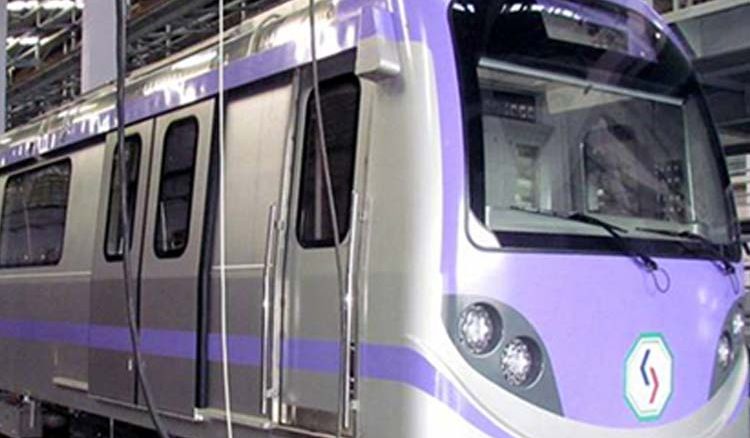 The East-West Metro has finally completed its first phase trial runs. The officials conducted tests to check the synchronization of platform screen doors with the train as well as other technicalities. The first phase of the East West Metro corridor is five kilometres long and stretches from Salt Lake Sector V to Salt Lake Stadium. During the trial runs, passengers who were mostly metro officials were onboard the train and completed their journey. Signalling system along with alignment of the train doors with the platform were thoroughly checked. The time taken by the metro to complete the five-kilometre-long journey was noted as well. Kolkata Metro Rail Chief Public Relations Officer Indrani Banerjee said, "We will thoroughly review the dummy run and prepare a report. We will conduct another trial run if we are not happy with this one". The trial runs were conducted from Tuesday (October 15th) to Thursday (October 17th) following which the Kolkata Metro Railway is going to prepare a detailed report of the trials. The Kolkata Metro Railway Corporation Limited (KMRCL), the implementing agency for the East-West Metro project from Salt Lake Sector V to Howrah Maidan will also prepare a report on the successful trial runs. The first phase includes six stations - Salt Lake Sector V station, Karunamoyee station, Central Park station, City Centre station, Bengal Chemical station and Salt Lake Stadium station.