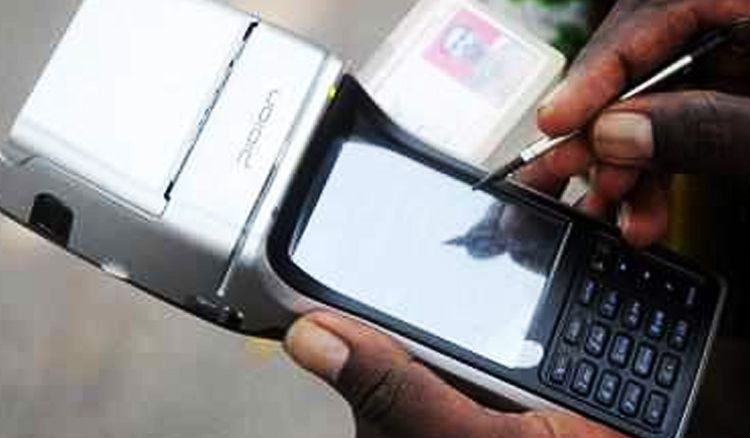 The Birbhum district officials are planning to introduce e-challan or e-invoice for transporting sand from riverbanks. The officials have received reports regarding transportation of illegally mind sand.  According to the reports which they received, sand was being transported with fake invoices. The things that are mentioned in an invoice are amount of sand, its price, the number of the truck, source and destination of the sand. An official from the land reforms department stated, “When fake invoices are sold, the government suffers a loss. A royalty which the state government gets is Rs 187 per 100 cubic feet of sand from the lessee.”