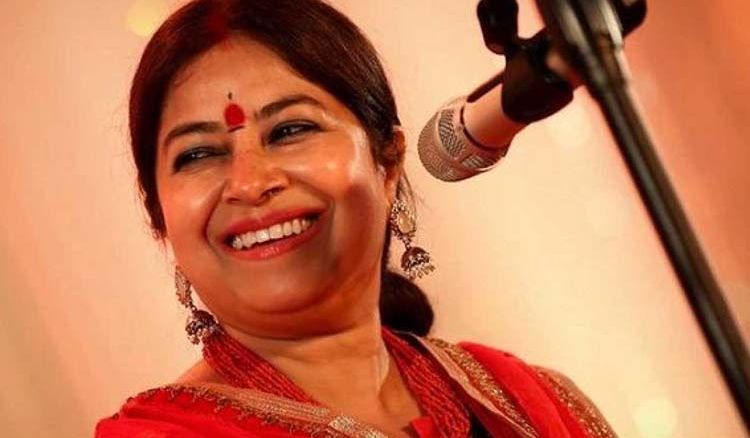 The Reality Behind Reality Shows

Like daily soaps, reality shows have also become a trend in the Indian television industry irrespective of its language. These reality shows rather than making a healthy show focusing on talents, they are high on drama and busy highlighting contestants' sob stories. Finally, someone from the fraternity spoke about it on social media. Recently singer Rekha Bhardwaj pointing towards the music reality shows penned down our exact thoughts and wrote,

"I am not able to understand why there is so much drama in music reality shows."

Her tweet garnered many responses reflecting the same opinion; where a fan's reply was:

"A true observation. Of late, for the last 3-4 years, we have stopped watching these programs. Not only they are using emotions to sell the popularity.... but also killing future these young kids who are participating for meager instant popularity [sic]."

Rekha didn't stop there she further wrote that nobody's concerned about these talented kids' futures. She is deeply disappointed by the fact that instead of guiding the kids to treat music as prayer they are being taught to compete, ask for votes and learn to look glamorous, which is spoiling their innocence; read Rekha Bhardwaj's complete tweet here:

I am not able to understand why there is so much drama in Music reality shows ???

What disappoints me and saddens me is that rather than guiding these kids to treat music as Ibaadat/Prayer we are teaching them to compete /ask for votes/ learn to look glamorous ... in the name of Guru Shishya Parampara we are using their age and spoiling their innocence !!