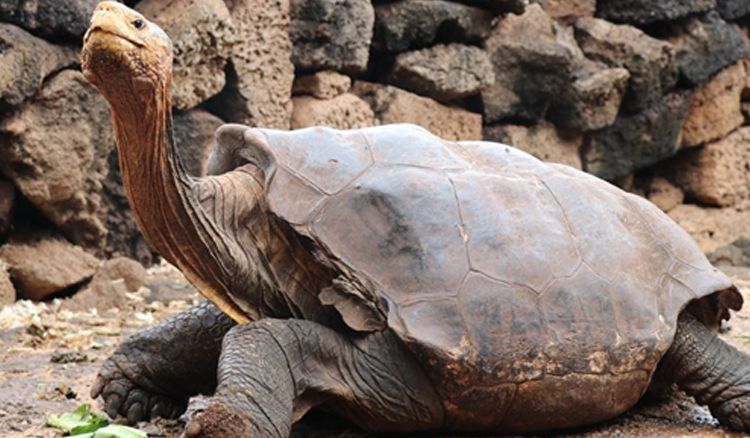 Tortoises are known to have really long lives. Although long-living species, they also face the threat of extinction due to a decrease in their habitat, global warming, poaching and several other reasons. Recently, a giant tortoise named Diego saved its entire species from extinction. In the 1960s, on the island of Espanola in the Galapagos when only two males and 12 females of the Chelonoidis hoodensis were surviving researchers planned for a breeding programme of which Diego was a part of. The two males were too spread out to reproduce hence Diego was brought in from California’s San Diego Zoo to join the breeding programme arranged by the Galapagos National Park Service (PNG). 50 years later, the Giant Tortoise Restoration Initiative (GTRI) ended recently and according to reports the breeding programme produced more than 2,000 baby giant tortoises and among them, Diego is the father of 800 baby tortoises. Now, Diego and the other 14 other breeders will be left in the wild. The Galapagos island is ecologically ready for the turtles as per the reports provided by the director of PNG.

“Based on the results of the last census conducted at the end of 2019 and all the data available since 1960, both of the island and its turtle population, we developed mathematical models with different possible scenarios for the next hundred years and in all the conclusion was that the island has sufficient conditions to keep the turtle population that will continue to grow normally,”