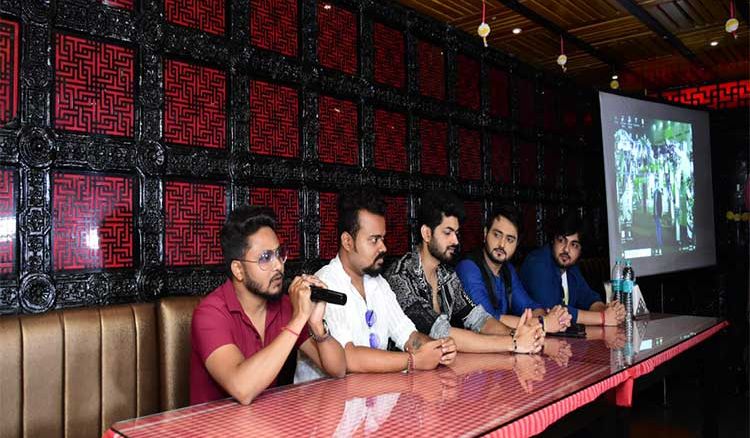 Actress Devlina Kumar and Actor Om Sahani pairs up for the film ‘Clown’ directed by Rik Chatterjee. The duo had earlier appeared together in the song ‘Rangabati’ of the film ‘Gotro’ directed by the iconic duo Shiboprosad Mukherjee and Nandita Roy. The song was a massive hit with more than 132 million views on Youtube. However this time both of them will be paired as siblings. The film ‘Clown’ will also cast Indranil Chowdhury and Basudeb Mukherjee in key roles. Sahani will be the protagonist of the film, portraying the character of the clown. The protagonist happens to be a patient of multiple personality disorder and the plot revolves around his activities. Om Sahani's character is that of an ordinary man whose life has always been unjust wdue to which his dark side or the character of the clown comes out and takes revenge for the unjustified incidents that took place in his life. The trailer of the film was recently released with the crew being present during the event. The film is being produced by Cinereo Films.