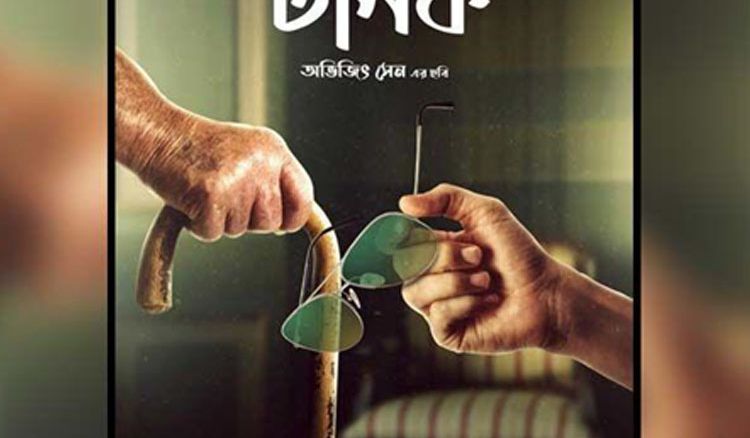 Dev has always created the buzz in town whenever his movie goes on floor. However, the camera has started rolling for Bengali Talkies next venture with Dev. This movie will be a social drama and it is being shot in North Bengal. Debutante director Abhijit Sen’s dream project ‘Tonic’ has a new angle to the script, according to source. Beside Superstar Dev, Paran Bandhopadhyay and Shakuntala Barua will play pivotal role in ‘Tonic’. Dev will essay a common man’s role.

The first look from ‘Tonic’ has already been released and audience can’t keep calm. Undoubtedly, the movie deals with the huge gap between two generations.