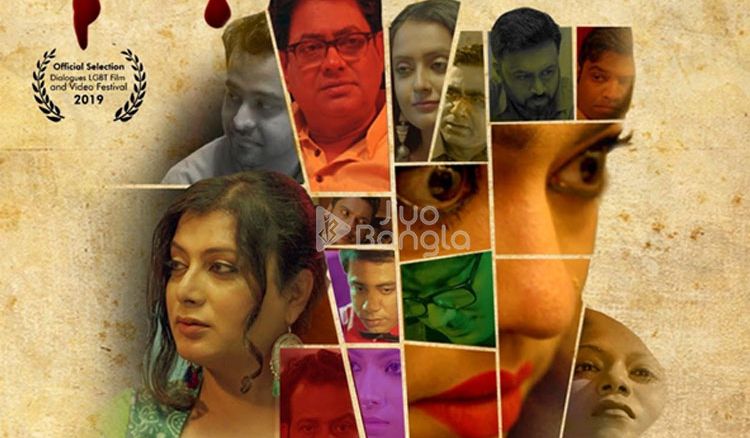 ‘Goodbye Beautiful’ is a path breaking short film that portrays a Trans-woman as a Lead Cis-woman for the first time-ever in Kolkata. The movie has been selected for the official screening at the Dialogues - Calcutta LGBT film and video festival, 2019. ‘Goodbye Beautiful’ is directed by Debadrita Bose. This movie deals with deals with loneliness, negligence, show-offs, male chauvinists, lust, politics and power play.

Debadrita says, “The story revolves around Mr. And Mrs. Das which are played by Shankar Chakraborty and Sudeb Suhana respectively. I first conceived the story keeping in mind Sudeb Suhana as my Mrs. Das in the movie. Then only I started my hunt for other character artists. I tried to portray here how powers have dominated weaker section of the society since eternity. Making ‘Goodbye Beautiful’ was difficult not only because we wanted to cast a trans woman in a cis character.”

Apart from the director actress Kamalika Banerjee, who plays a key role in the movie, said, “Since the very beginning I was sure to be part of the movie. Apart from the strong story-line, the making of the movie itself throws a social message. We as a team went against the social boredom and dealt with a casting where a transgender plays the role of a lead Cis-woman. I am very proud of the movie.”