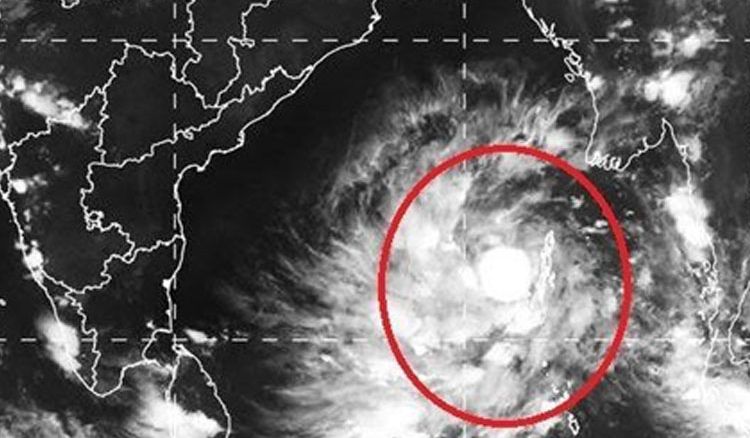 A depression which was circulating over the Bay of Bengal has recently intensified into a severe cyclonic storm and is expected to head towards the West Bengal and Bangladesh coasts. The Meteorological Department was tracking down the depression area when it intensified into a severe cyclonic storm. The cyclone ‘Bulbul’ is currently hovering around 930 km south- southeast of Kolkata and is expected to intensify into a severe cyclonic storm. It is expected to hit Bengal and Bangladesh coasts, going around Odisha. This has resulted into rough sea conditions for which fishermen have been asked to return to the coast as soon as possible and not to venture out into the deep seas. G K Das, Regional Met Director said, "The storm is very likely to move north-north-westwards towards West Bengal and Bangladesh coasts. The maximum sustained wind speed within and around the area of cyclone 'Bulbul' had been recorded 70 to 80 km per hour, with gusts up to 90 kmph. If the system intensified into a very severe cyclonic storm, the maximum sustained wind speed might reach 115 to 125 kmph, with gusts up to 140 kmph”. The Regional Meteorological Department has predicted that heavy rainfall would take place over the coastal districts of East Midnapore, North 24 Parganas and South 24 Parganas from 9th to 11th November.