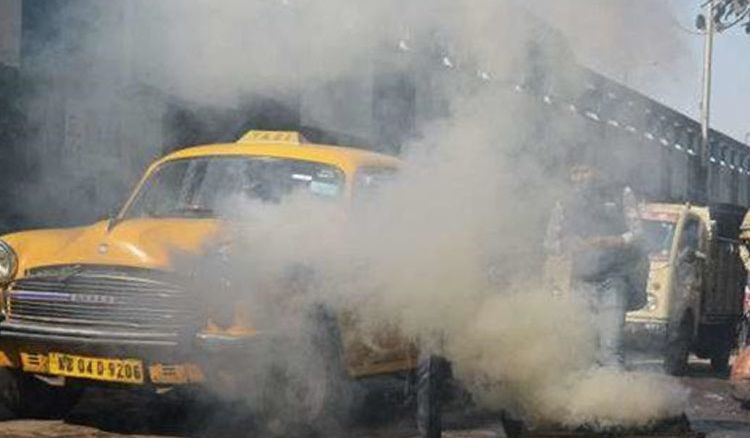 Cyclone Bulbul which had hit the coastal districts of West Bengal before heading towards Bangladesh caused havoc in different parts of the state. It had disrupted normal city life but however, it has improved the air quality of the city of Kolkata significantly. Heavy rains along with gusty winds which took place in the city due to the severe cyclonic storm has improved the Air Quality Index (AQI) by clearing out fine particulate matters from the city's air.

The air quality of the city which was poor two days back according to the West Bengal Pollution Control Board (WBPCB) readings has significantly improved. The current air quality is 'satisfactory' after the storm. WBPCB officials reported that good air quality means there is minimal impact of pollution while satisfactory can cause minor discomfort to people having breathing problems. According to the readings taken on Sunday, November 10th, the AQI at Ballygunge read 46 at 4 pm, Fort William was 40, AQI at Victoria Memorial air monitoring station read 46, while the corresponding readings at Jadavpur and Rabindra Bharati University stations were 19 and 54. According to WBPCB AQI from 0-40 is termed as 'good', whereas AQI 50-100 is considered 'satisfactory’. Environmentalist S M Ghosh explained how the air quality of the city improved by 90 per cent after the storm and said, "As the rain subsides, polluting particles from diesel vehicles, coal-based oven and dust from construction sites will invade the air again".