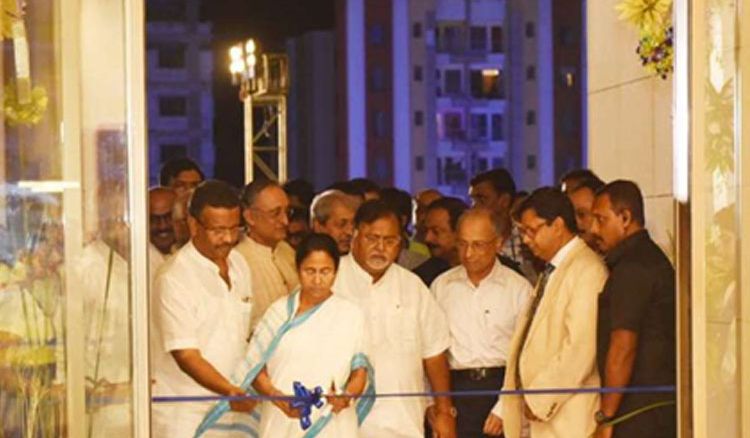 Chief Minister Mamata Banerjee has inaugurated the Biswa Bangla Convention Centre at New Digha. This convention Centre is state of the art and one of its kind in the coastal town. Banerjee after arriving at Digha communicated with the locals of Maitriyapur and attended the inaugural program afterwards. This convention centre is a four-storey building which houses an exhibition centre covering an area of 1000 square metres, a seminar hall with a capacity of 300 people, conference rooms and a modern auditorium with a seating capacity of 1,000 people. 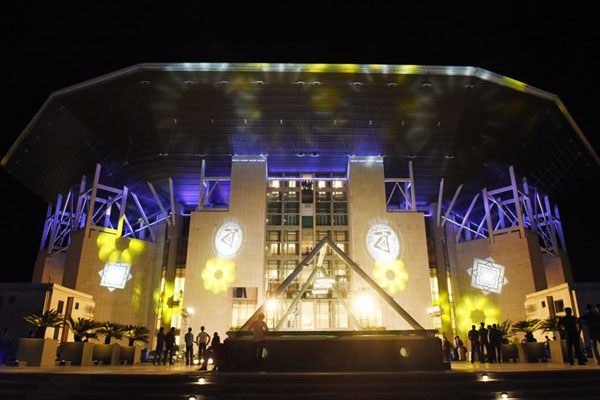 The total area of each floor of the building is 1,722 square metres. This modern convention centre will be used for international conventions and exhibitions, and business meets in order to promote tourism, commerce and industry of the coastal area. The project cost of building this convention centre stands at Rs 350 crores. The foundation stone of this Biswa Bangla Convention Centre was laid at New Digha back on July 11, 2017 by the Chief Minister Mamata Banerjee. The convention centre is situated on 5.5 acres of land.