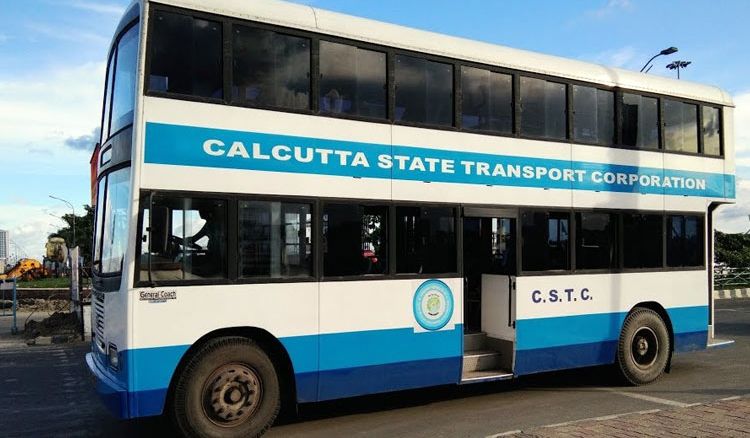 The City of Joy has a plethora of contrasting features, that holds the past and modern notion in a harmony and allows the blend often. The North Part of city still reeks of old roots belonging to the time of British rule, while the south was still to be born into an upscale neighbourhood. The city is a metropolis drenched in an urban mood, but still has a lot of past ingrained in its streets and civilization.

The transport system in and around Kolkata has trams, yellow taxi’s, rickshaw’s all contributing to the nostalgic atmosphere in one’s leisure. To add a flavor to this situation, double-decker buses are about to make a comeback to the city. The double-decker buses made their first run in the city as early as in the year 1926, covering the stretch from Shyambazar to Kalighat, but by the 90’s production and operation came to a definite halt ending its time.

With just one double-decker bus currently carrying the legacy in Eco Park area, the Government has a plan to revamp a few such double-decker buses for transportation purposes, as well as tourism purposes. The government considering its essence in the nostalgic city, working as a catalyst for tourist attraction, is looking forward to launch the new upgraded and enhanced version for the visitor’s joyride.

The revamped buses are likely to have destination boards, seat belts, CCTV cameras, automatic doors, and fire extinguishers. Out of the buses, some buses are specially to have open-decks to boast tourism, while the rest are destined to be have cover. More buses will appear if public accepts the change and there are many takers of the buses. The routes of transports are yet to be designed keeping in the mind the flyovers, and two double-decker buses will hit the streets on December.