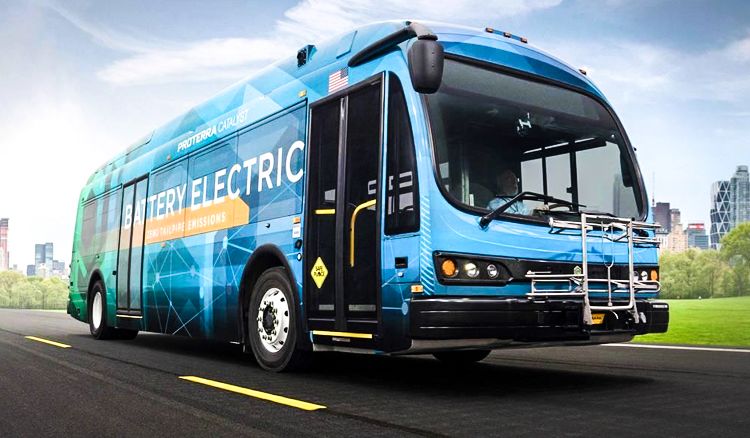 City likely to get bigger electric buses by June-end

If everything goes according to plan, by the end of June more number of bigger environment-friendly buses will arrive in Kolkata.

Officials of the West Bengal Transport Corporation (WBTC) said that early next month a team from WBTC would go to the factory in Karnataka where the buses were being produced and take a look at the prototype bus. A total of 40 big electric buses are due to arrive from that factory to Kolkata.

Sources said that so far 40 buses of nine metre length had already arrived in Kolkata. The new ones which are due to arrive will be of 12 m in length and compared to the sitting capacity of 32 in smaller buses, the bigger ones will have 41 seats. The smaller battery operated buses ply in routes such as Bagbazar-Nabanna-Mandirtala, Kudghat-Airport and Joka-New Town. WBTC officials said that with increased number of buses there will be better service provided to commuters.

“Especially during this sweltering weather, there is a huge demand for air-conditioned buses among passengers and that demand will be fulfilled to a great extent with the help of these new buses,” a senior official said. Asked if there will be newer routes introduced, he said that owing to the Model Code of Conduct, the arrival of the newer buses could not be announced. The smaller electric buses too were being run on existing routes. Looking at the demand among passengers it would soon be decided whether any new route would be introduced or not.

Sources also said that the operating cost of electric buses are a lot less compared to the diesel-run counterparts. “So far it has been observed that 1.3 unit of electricity is being consumed for running the bus for one kilometre, which is about 55 per cent less than the cost of diesel buses but the motive of running these buses is preservation of environment,” said a senior WBTC official.