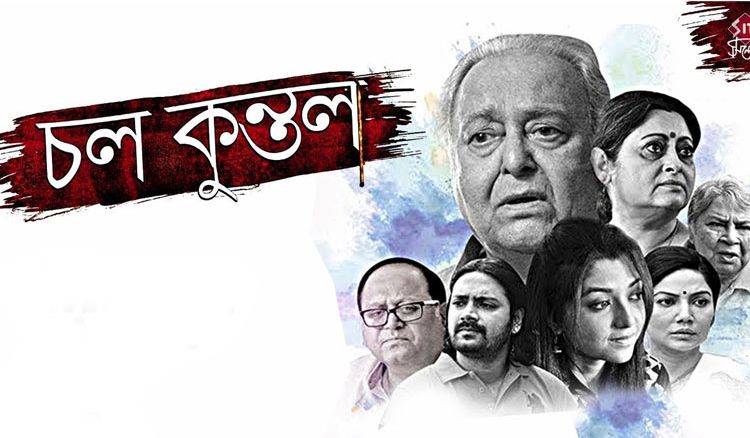 Raaj Mukherjee’s Chol Kuntal released on the 24th of November 2017 has a strong concept, though the director has been found a bit low in executing it in the best possible way. The plot catches the audience since it pulls the sentimental strings of the society as it points to the elderly group of today.

The film though has a convincing concept but is complicated to the core. The reason behind all the immoral occurrences in the society and that too to a particular group is quite shadowy to the ones who see it. The film is filled with thrill, emotions, drama and sedateness. The director compiled and portrayed all these together.

The film Chol Kuntal’s plot even after having a strong concept is pretty complicated. This is because director Raaj Mukherjee slightly botched the exact emotions he wanted to point out to. Too many things shown together hindered the mind of the audience and have made them bound to ask questions to the director itself.

The actors however have done their part pretty gracefully and have come out successfully with their effort. Veteran actor Soumitra Chatterjee was seen to be in his form as usual. Music has a sound role to play in this movie. On the whole Chol Kuntal has gained the fame for the choice of plot in the scenario of the present social set up.