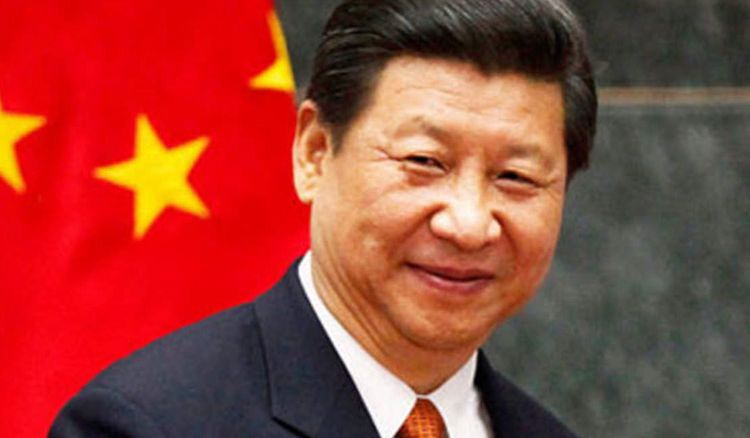 With increased business volumes, China wants to strengthen the relationship between Kolkata and Kunming.  On April 16, Zha Liyou, the new Consul General, The Consulate General of the People’s Republic of China in Kolkata said that as soon as the Lok Sabha election is over a delegate would visit West Bengal.

He said that a team of experts from Hunan Provincial Investment Infrastructure would arrive in Kolkata to discuss the way forward in strengthening the commercial tie between Kolkata and Kunming. He said that to build a friendly relationship between the two countries, people to people relationship between the two countries was very important. It was also found out that Chinese companies had expressed their interest in investing in Haldia and that the Consul General would extend all possible cooperation in that regard.

Liyou said that he wanted both the countries to benefit out of the trade.

China had already declared their policy of Belt and Road initiative according to which they would invest heavily in building infrastructure to facilitate trade between China and other parts of the world. Their focus would be on building roads for connectivity and explore transport through waterways. The initiative has been taken to connect China first to Southwest Asia and later to eastern Europe and then till Africa. They intend to rope in 71 countries the aggregate GDP of which accounts for one fourth of the world’s GDP.

Liyou said that China was proceeding to achieving that aim with an open mind. “Soon a convention would be put up in China where representatives of 40 countries would be participating along with some of the biggest industrialists of the world,” he said.

Talking about the Bengal Global Business Summit put up by the West Bengal Government in February, he said that a team of six representatives of Hunan and partaken in that and talks have been afoot since then regarding the trade relationship between the two countries. A similar convention would be organised at Hunan in June 2019. Along with that there would be another summit in China by the end of this year, on import and export. The Consul General invited India’s representative to both the summits.

Liyou, after taking charge as the Consul General had been very proactive about improvement of business relationship between India and China.