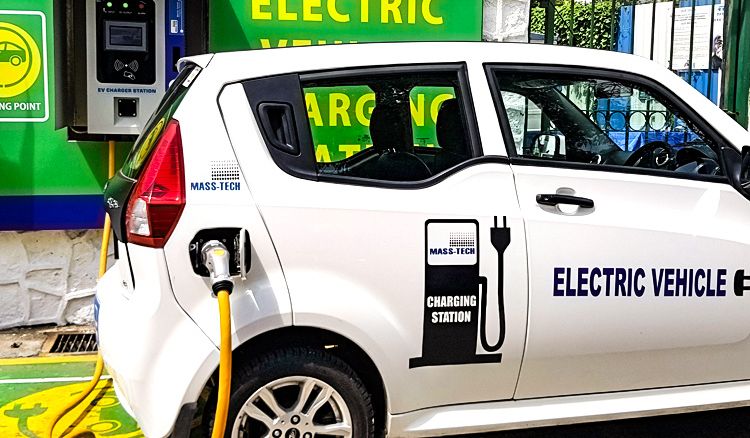 After setting up charging stations for battery operated vehicles at New Town and finding it extremely beneficial, Kolkata Municipal Corporation (KMC) authorities have decided to put up similar charging points within KMC jurisdiction.

Some of the points have already been earmarked. One of the most important one would be at Park Circus area under the Maa Flyover. A KMC senior official has written to Kolkata Metropolitan Development Authority (KMDA)’s chief executive officer saying that the land has been allotted and that a battery charging station needed to be put up there. KMC sources said that it wanted to put up the charging station together with the CESC and for that talks are already afoot about finalising the spots. It is believed that these charging stations will bring in a lot of convenience to people using battery operated vehicles. “Many battery operated buses have been introduced which are excellent for the environment but there are no charging stations for those except for some bus depots and termini. These charging stations will be helpful for electric buses too,” said a senior KMC official.

HIDCO chairman Debasish Basu said that to keep pollution level down three battery operated buses ply in New Town and three more would be introduced soon. More people in general should be encouraged to use battery-operated cars. “Looking at that so far 15 charging stations have been put up and slowly more will come up as well,” he said.

Special commissioner of KMC, Tapas Chowdhury said that mayor Firhad Hakim had already okayed the project and after getting a green signal from him a letter had been written to the KMDA early this month.

Hakim has taken initiative in the execution of the project. If there are more charging stations in the city, buses and other electric vehicles would not have to wait at bus depots or termini. Chowdhury also added that the portion under Maa Flyover at Park Circus specified for this project has been barricaded and it has also been ensured that if a charging station is put up there it would not pose any impediment to repairs of the flyover in the future.

Charging an electric vehicle is time-consuming. It requires about two hours to charge the battery by 20-25 per cent. For charging a four wheeler, the rate is Rs 20 per hour. Totos are charged Rs 10 per hour and Re 1 per hour for electric cycles. It has been suggested that owners of four-wheelers can put those on to charge before going for a movie or shopping and return at their convenience.