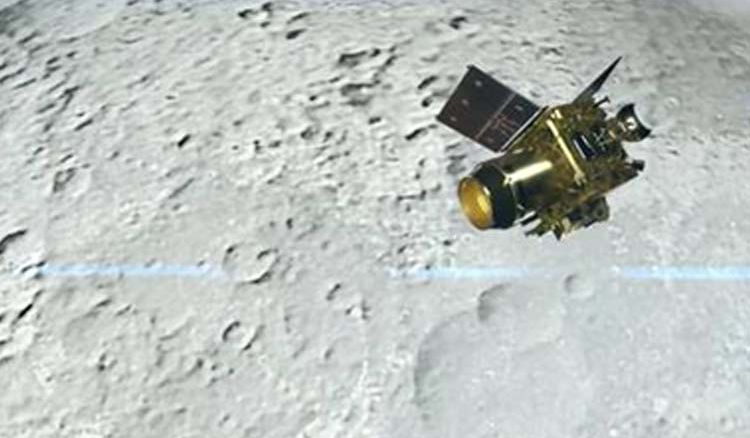 India’s Moon mission Chandrayaan 2 was in its last crucial phase of soft-landing when it lost communication with ISRO mission control headquarters in Bengaluru. The lander was separated from the orbiter, as planned and the lander ‘Vikram’ was in the Fine Breaking phase of its descent just a few kilometres away from the surface of the moon when it stopped sending signals to the mission control room. A few moments after the mission control room lost contact with Vikram, ISRO Chairman K Sivan reported, “The descent of Vikram lander was as planned and normal performance was observed till 2.1 km. Subsequently, the communication was lost. The data is being analysed”. After getting separated from the orbiter, the lander Vikram started descending towards the lunar surface at around 1:38 am, and the scientists were seen clapping and cheering as the lander completed the rough braking phase before entering the last braking phase. It was then that the scenario at the mission control headquarters changed and the scientists lost contact with the lander. Prime Minister Narendra Modi, who was present in the mission control headquarters in Bengaluru, said, "We came very close but we need to cover more ground in the times to come. Learnings from today will make us stronger and better. The nation is proud of our space program and our scientists. The best is yet to come in our space program. There are new frontiers to discover and new places to go. The whole nation is with you". However, another crucial part of the mission, the orbiter is still active and is in control of the mission control headquarters. The orbiter weighs around 2,379 kgs and is situated nearly 100 kms above the lunar surface revolving around the moon. The orbiter is carrying 7 payloads out of the total 13 payloads of Chandrayaan 2 and will be collecting important data for the mission over the next one year. It will collect remote sensing observations which will help Indian Space Research Organization (ISRO) to strengthen their understanding of Moon. The orbiter also has an onboard Terrain Mapping Camera which would help ISRO to create a high-resolution 3-D map of the lunar surface. 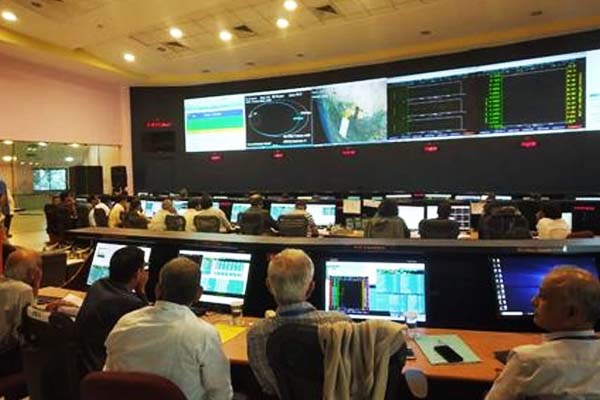