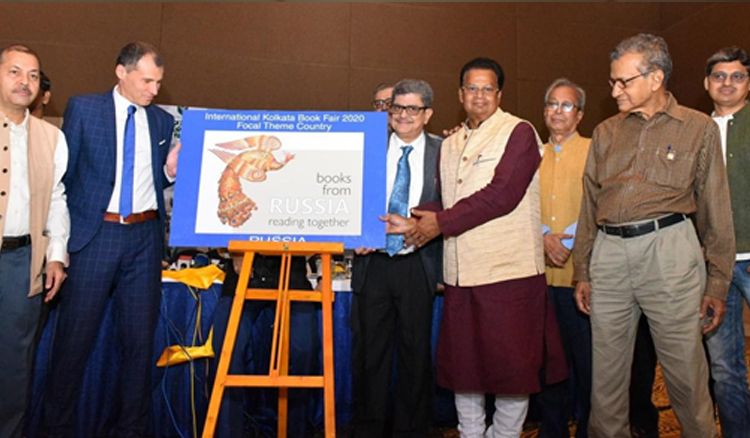 The 44th Kolkata International Book Fair is scheduled to be inaugurated by Chief Minister Mamata Banerjee on January 29 at Central Park in Salt Lake and it will continue till February 9. This year, Russia will be the theme country for Kolkata International Book Fair 2020.  Chief Minister Mamata Banerjee will be inaugurating the annual event in presence of the Russian ambassador to India, Kudashev Nikolay Rishatovich. The officials of the Publishers and Booksellers Guild, the organisers of the Book Fair have reported that authors from all around the world including Australia, Spain, Scotland, Costa Rica, Guatemala and Bangladesh will take part in the event. This year, another attraction of the Book Fair will be a “Book Bumper Library lottery” which will be organised by the Guild. The lottery will be conducted on four days during the event and five lucky winners on each day will get a gift coupon of Rs 25,000 each to purchase books. The Guild has also come up with an idea of donating books to various old-age homes across the city for setting up a library at various old-age homes so that the elderly citizens get an opportunity to read a variety of books. The General Secretary of the Guild, Sudhangshu Sekhar Dey said, "A survey will be conducted at various old age homes to know what type of books the elderly citizens would wish to read. We would set up a library at each old-age home and the books would be donated according to the requirements of the readers. Reading books provides immense pleasure and the elderly people would be able to pick up the books they prefer". This year the book fair will have around 600 bookstalls and another 200 stalls for little magazines. 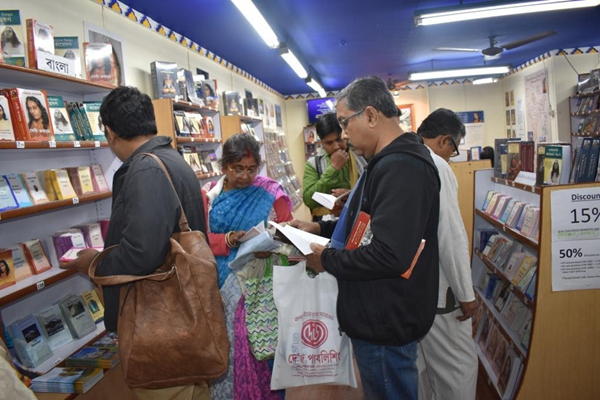