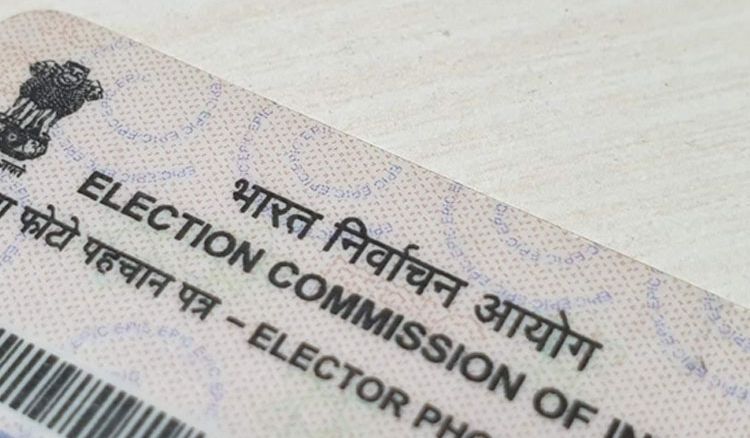 After Gujrat, Maharashtra, Bihar, Odisha, Assam, and Arunachal Pradesh, West Bengal is also ready to issue a colorful voter identity card. Unlike PAN and Aadhaar card currently voter id-cards are black and white in appearance. Also, they are printed on paper and then simply laminated. But all of that is going to change soon. The new voter cards will be of polyvinyl chloride or PVC. From 16th December to 15th January correction, issuing of new voter id-cards will be handled and the draft list for this will be out on 7th February. Apart from the color and the material of the card there will some other changes as well. New cards will have a barcode and an invisible number to make it more secure. With the advent of these new cards, information about the voters will be there in the database of the election commission. Now, comes the question of whether the current cards will become invalid? Well, rest assured that the current voter id cards will be completely valid. If someone has applied for any kind of correction in the voter card then they will get the new colorful voter card. About 2.5 crore citizens of India own voter cards with the WB series that has sixteen-digit identification number. If any voter sends it for correction then the card he/she receives after correction will be of ten-digit standard series. Current voter cards have a hologram that will cease to exist in the new voter cards, whereas these new cards will have an invisible number only the election commission can see. All the basic information mentioned in the voter cards including name, age, sex, address, and others can be accessed through the barcode that will be on the new voter cards. Issuance of voter cards was taken care by the district administration but from now on that will also change. The office of State’s Chief Election Officer will print the non-personalised PVC pre-print along with the logo of the election commission. It will then be sent to the office of district administration, then they will print the personalized information of every voter. The proposal for the change has been already sent to the CEO’s office on Tuesday.