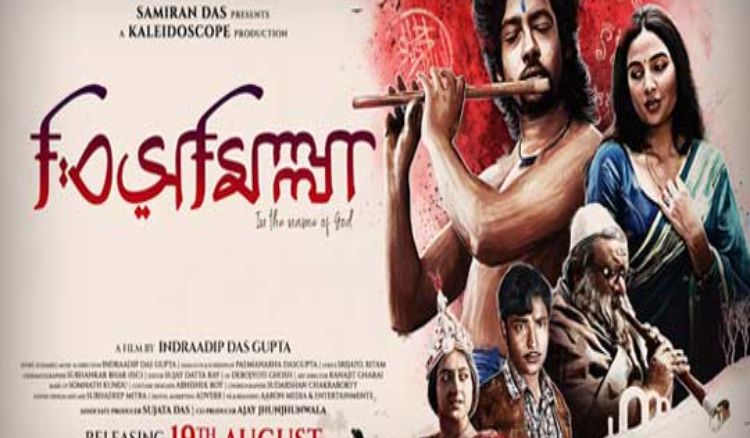 For an artist, artistry is the greatest asset and everything comes later. The film 'Bismillah' covers the life story of one such artist. The bismillah of the story is a senai player whose family has long been associated with music and the responsibility of protecting the tradition of his family is on him. However, with the passage of time, his style of music changed and his father could not accept it. But still Bismillah gets established as a senai player later and to know the story of Bismillah, one has to watch the film on the big screens. The character of senai player Bismillah is played by Riddhi Sen and the movie has been directed by Indradeep Dasgupta who earlier won the National Award for 'Kedara'.