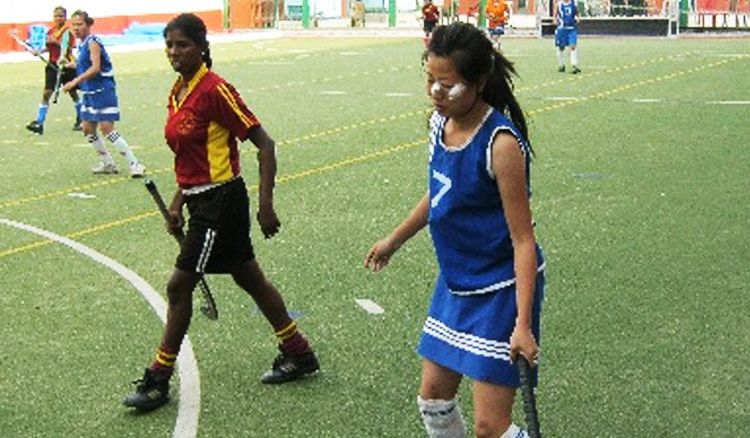 Baggy T-Shirts instead of Bikini tops!