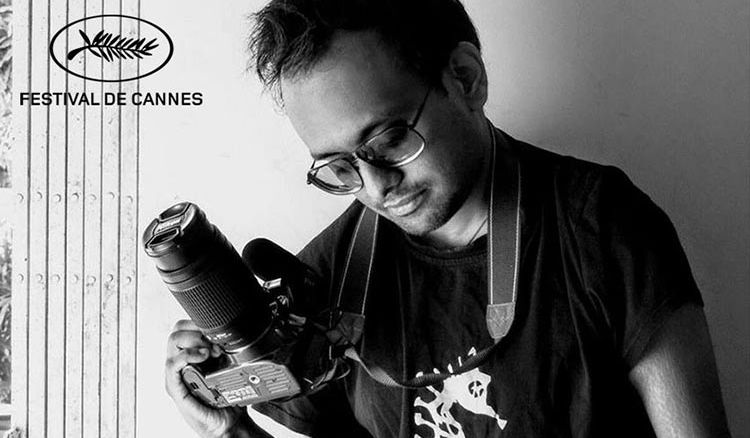 Bengali Filmmaker’s work to be displayed in Cannes

Aneek Chaudhuri, the impressionist has probably come up with his best creation ‘White’, which is a silent movie on rape. The movie is all set to open at Marche du Film, Festival de Cannes. This is one of the largest film markets in the world.

Bengal is proud to announce that the film ‘White’ is going to be screened on 11th May 2018 at 6 pm. The movie is a conglomeration of three different stories.

The first story deals with the tale of a factory working girl raped inside the work premises but survived. The second story is of a single mother who is unable to face her own child after going through a monstrous crime. The third story is about a scenario where a married woman is raped and how her husband reacts towards her afterwards!

“India is a country which has one of the highest sexual assault cases most of which go unreported due to the shame or due to fear of losing prestige in society; however, this film mostly deals with the fight that comes afterwards. Three women leading their lives differently all of a sudden face a heinous truth and try to come out of it in their own way. White is not about a demise, it's about the birth of a voice” says Aneek Chaudhuri, the director.