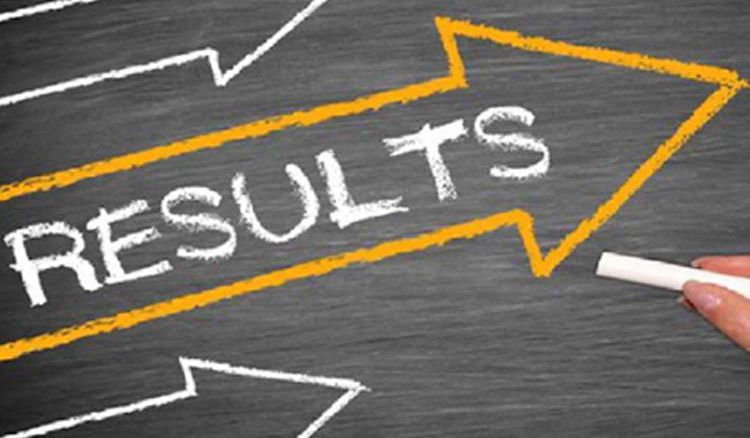 The average percentage from Bengal has increased as well- jumping from 58.6% last year to 59.4% in 2019. Total number of candidates who took the test in Bengali increased from 23,437 in 2018 to 31,490 this year. The paper was directly translated instead of framing a different set for Bengali candidates.

The National Testing Agency had administered the exam for the first time after taking it over from the CBSE. There were no major issues and the exam was conducted swiftly, unlike previous years when there was an excess of errors and complains related to the exam.

Amiya Maity, who is a former teacher of SSKM Hospital said,

Sunil Agarwal, the centre director of a coaching institute commented that he expected Hemant to do well.

There are certain critical elements behind a student’s success in entrance exam: discipline, regular attendance and clarity of thought. Hemant had enrolled in class XI and had the said qualities.  He always has been a diligent student.