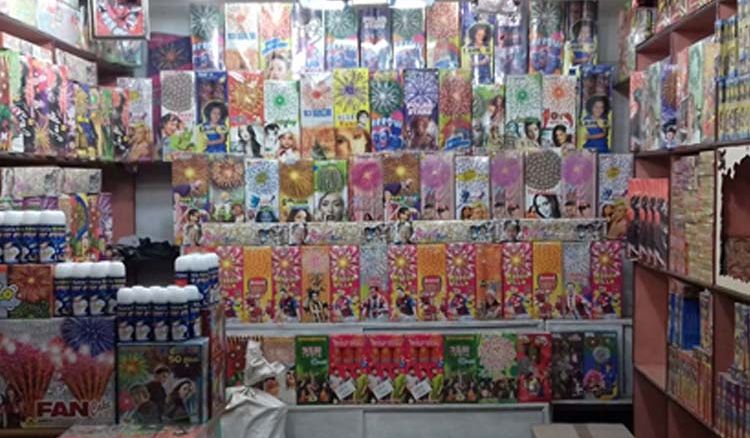 Unlike last year, this year the Baji Bazar will be set up in its original venue, Maidan. The organisers have reported that they have already received a go-ahead from the Army and the Kolkata Police for organising the firecrackers fair at Maidan. The Baji Bazar is scheduled to take place at Maidan from October 22nd to October 27th. Last year, the Baji Bazar was shifted from its original venue to Vivekananda Park in Southern Avenue since the Burrabazar Fireworks Dealers' Association were not given the necessary clearances by the Army, who are the custodian of the Maidan. The fair was then shifted to Vivekananda Park after Kolkata Police provided the permission. Many of the traders had complained that they had to face a huge loss after the venue was shifted from Maidan to Vivekananda Park. The Baji Bazar had started back in 1995 and was held there since then until the venue was shifted last year. The organisers of the fair will be holding meetings with traders so that they can put up stalls in the fair. A detailed plan of the firecrackers fair is yet to be chalked out and the security measures are to be planned during the meetings. The number of stalls that are to be set up in the fair is yet to be fixed as well.