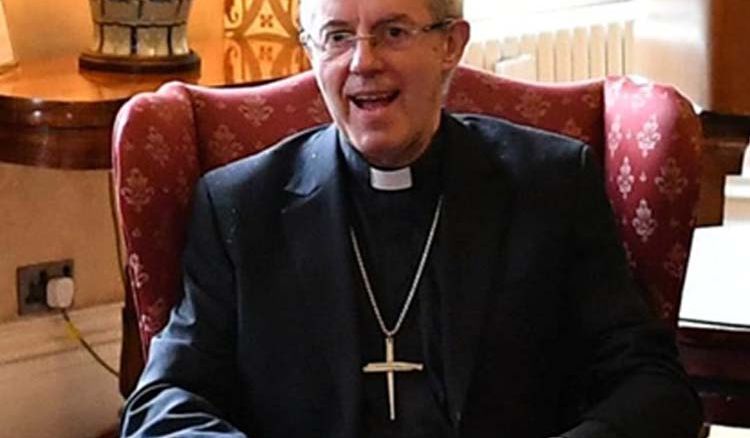 The Archbishop of Canterbury, the symbolic head of the Anglicans, Justin Welby recently visited the city of Kolkata last weekend. The Church of North India, the oldest diocese of the country had extended a warm invitation to the Archbishop and he gladly accepted it. Archbishop Welby is currently on a tour to different countries and this visit was a part of it. The 200-year-old diocese of Kolkata hosted his stay in Kolkata. He visited different locations, mostly heritage addresses related to the British rule. His Kolkata tour started with a special church service at the St Paul’s Cathedral following which he visited the St Paul’s Cathedral Friendship Centre, which works with victims of depression and those with suicidal tendencies. St Paul’s Cathedral happens to have a direct connection with the 1,400-year-old Church of Canterbury since its first bishop was appointed by the then archbishop of Canterbury. Archbishop Welby also visited St John’s Diocesan Higher Secondary School and later interacted with the British Deputy High Commission. This was Archbishop Welby’s second visit to India.