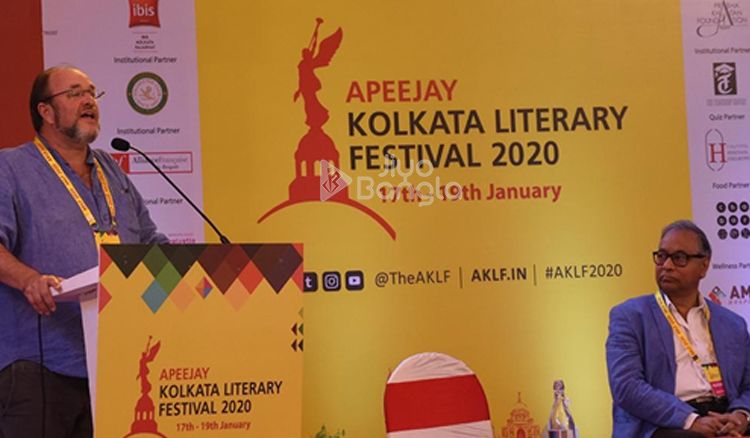 William Dalrymple said he was thrilled to be back in Kolkata, “the city where so many of my forebears lived and where so much of my book ‘Anarchy’ is set. I am especially excited to return to Apeejay Kolkata Literary Festival, my favourite amongst the literary festivals. It is always so warm and welcoming and so well directed.”

The 11th edition witnessed 12 bestselling Authors, 4 Women Bosses in Publishing amongst over 100 Speakers and Poets. To make this edition special Apeejay Kolkata Literary Festival Oxford Bookstore donated books to the mobile library of Apne Aap which was launched during 10 anniversary celebration last year. Maina Bhagat, Festival Director said, “We have Writers’ Awards like Prabha Khaitan Woman’s Voice Award in association with Oxford Bookstore and the favourite Oxford Bookstore Book cover Prize, special tributes to late novelist and award-winning author Nabaneeta Dev Sen along with her daughters Nandana Sen and Antara Sen & we celebrate life and journey of singer Usha Uthup. Rounding off this tribute to the eminent women of our city, we present acclaimed director Aparna Sen with a discussion around her new film Ghawre –Bairey. Authors from 8 countries Australia, France, Germany, Switzerland, UK, US and Italy will be participating in the festival.”